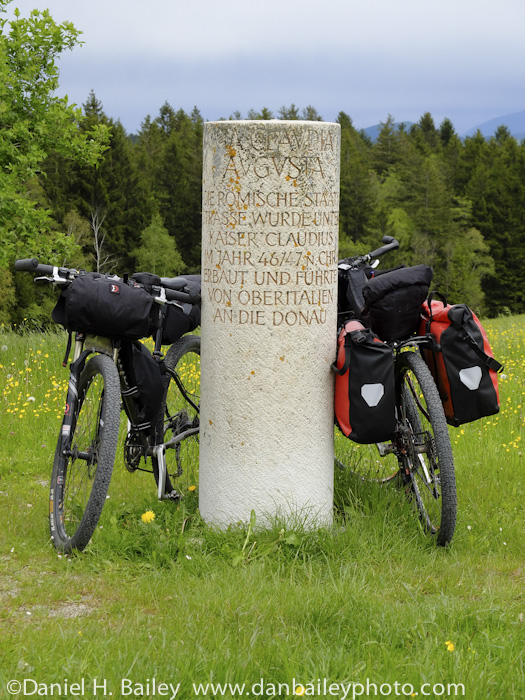 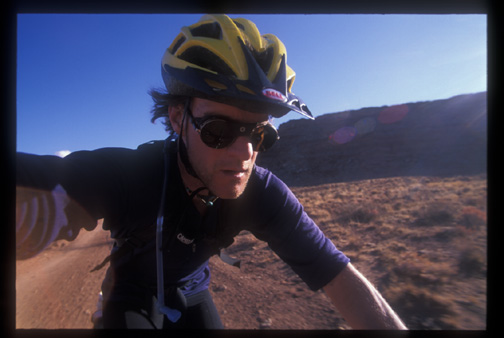 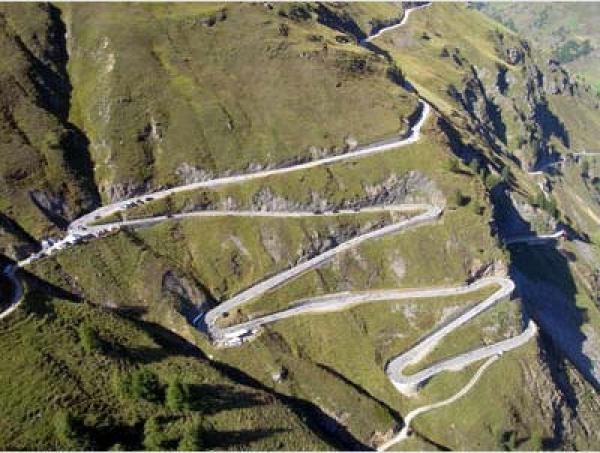 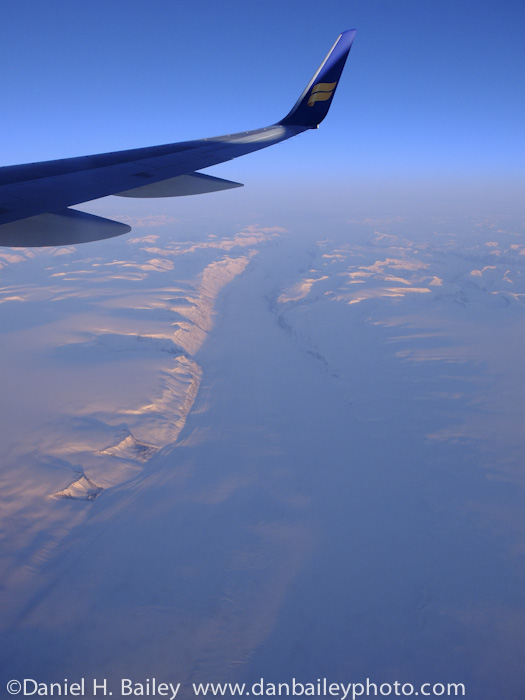 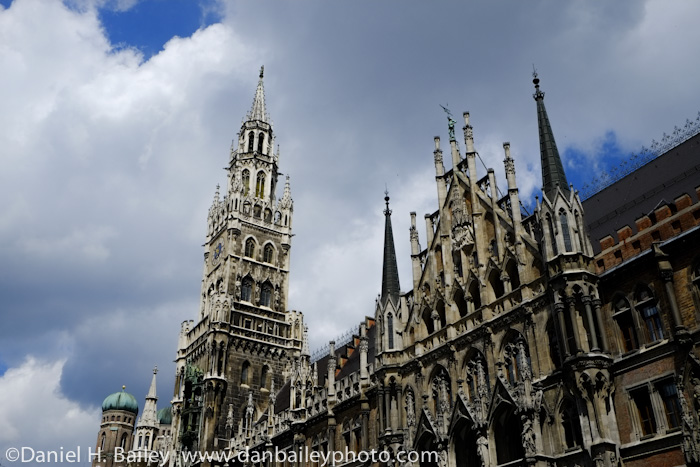 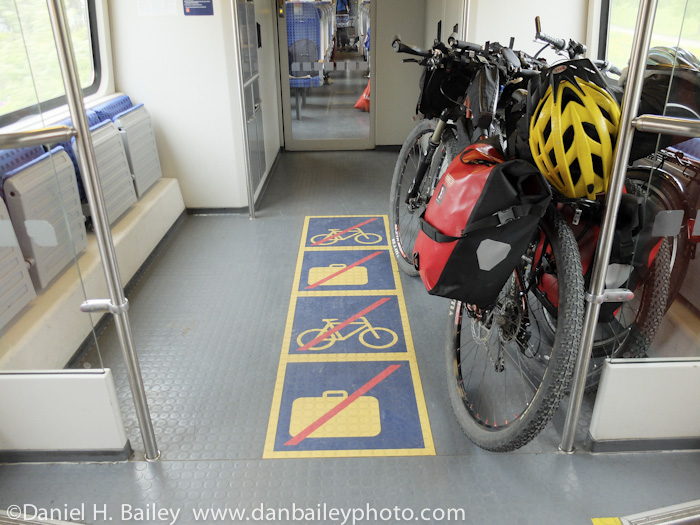 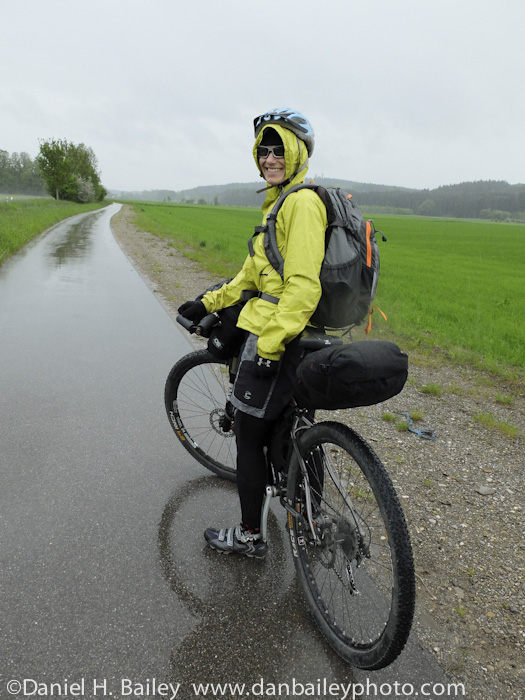 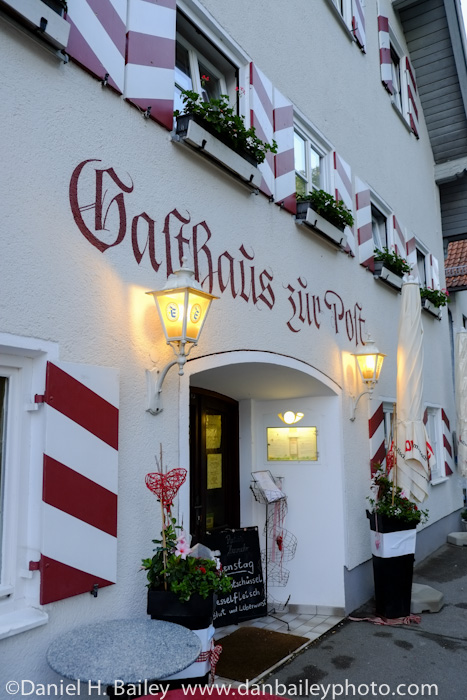 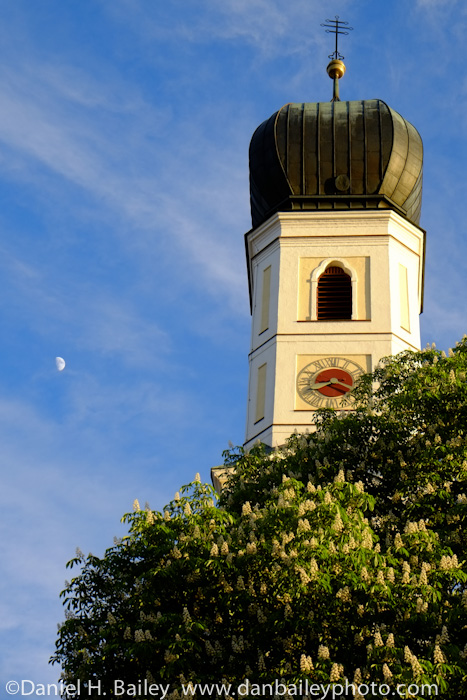 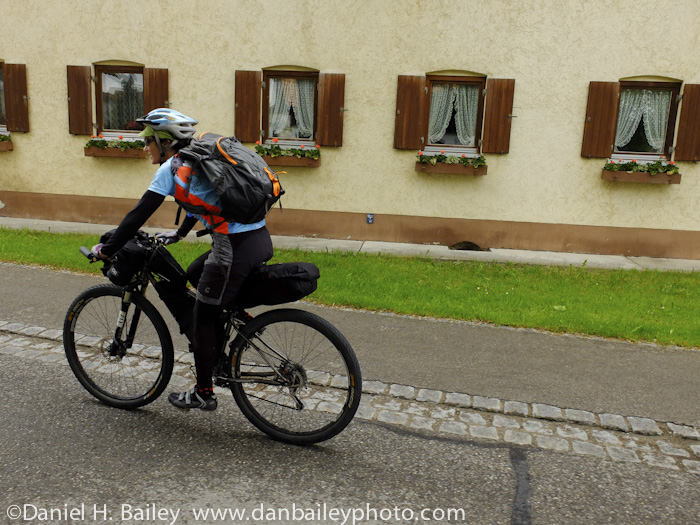 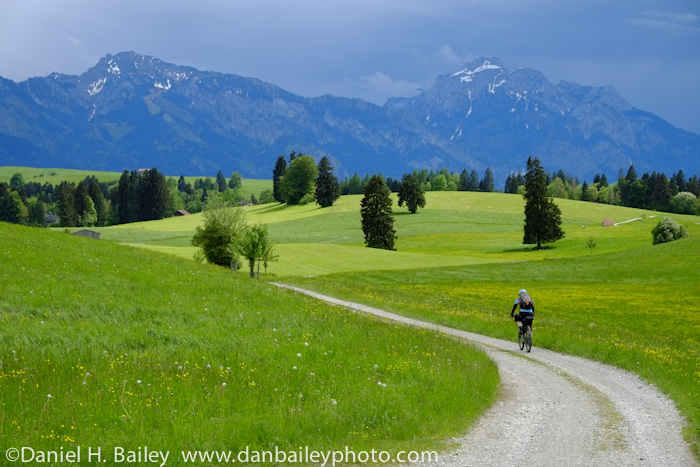 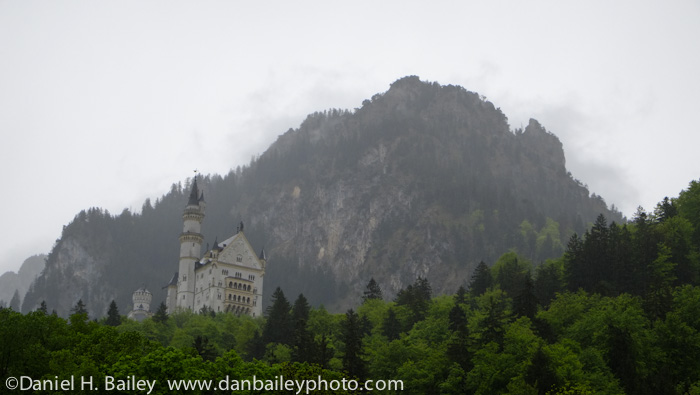 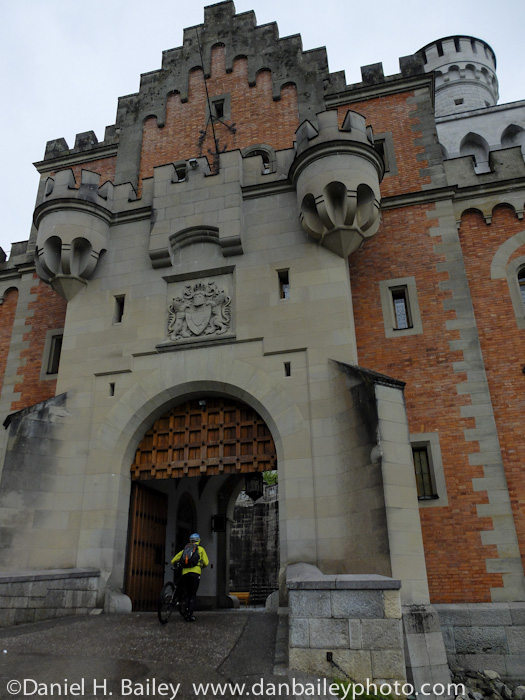 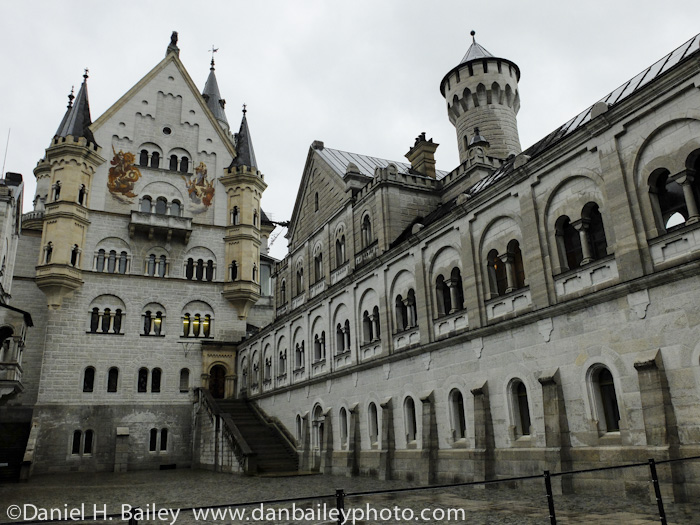 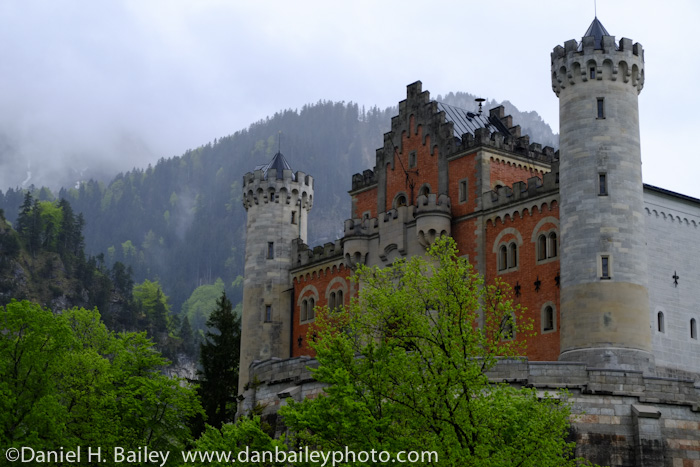 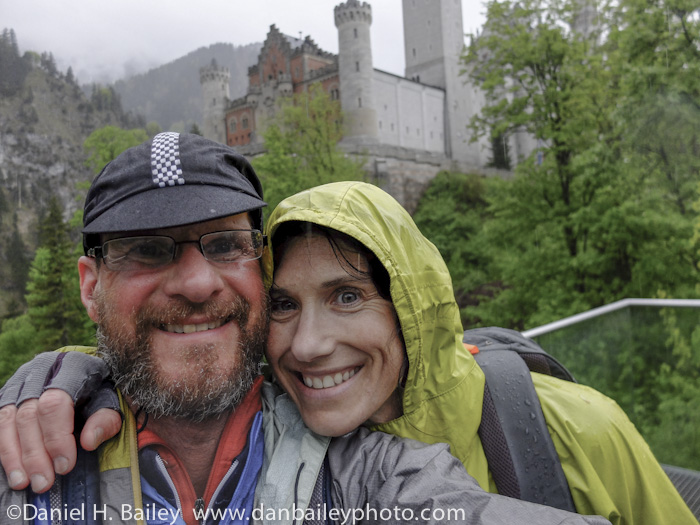 After some breathtaking aerial views of pink light hitting the massive glaciers Greenland and a quick layover in Iceland, we made it to Munich with bikes intact.

Here are a few photos of Munich and the tiny town of Waal, where we’re drying out after a wet day of pedaling down our first leg of the Via Claudia Augusta trail. At least the sun came othere allow some good photography light at the end of the day.

So far, I’m finding the Fuji XE-1 to be a really fun little camera. Pretty much like a deluxe version of the X20. It’s very “camera like.” Easy to use. Wonderful colors. Stay tuned for more! 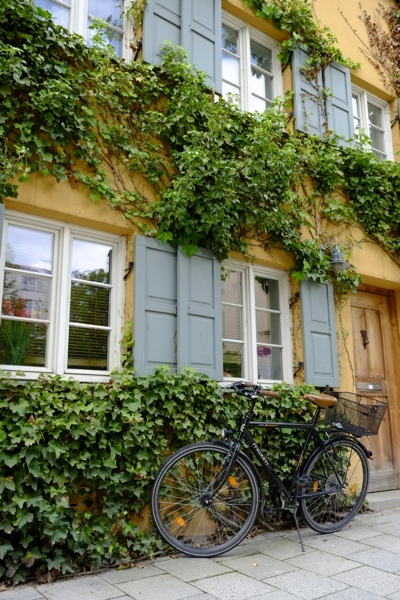 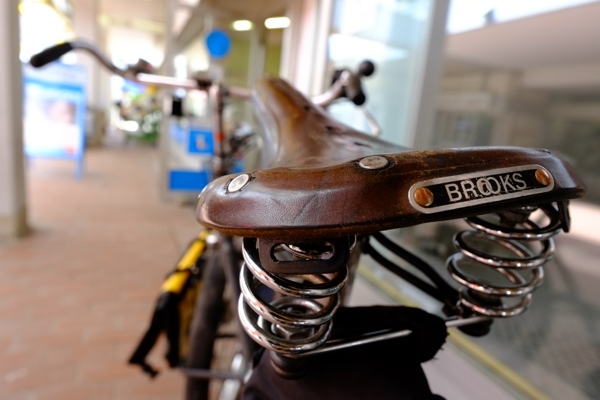 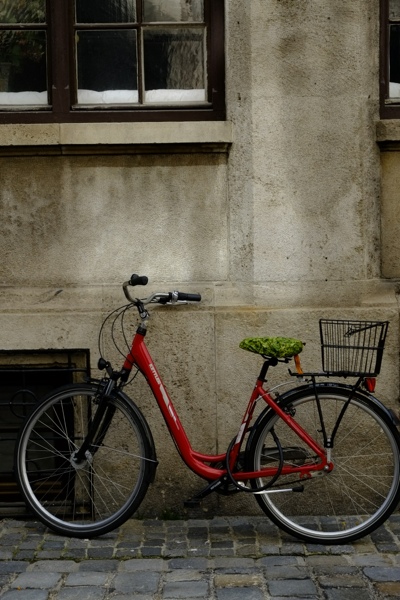 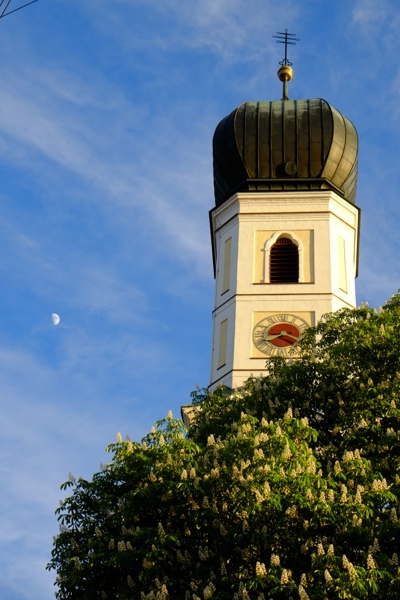 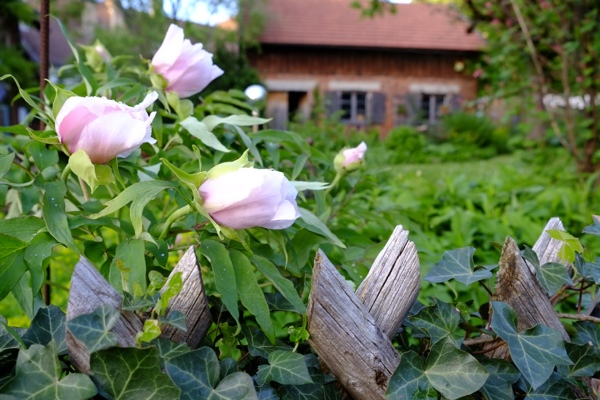