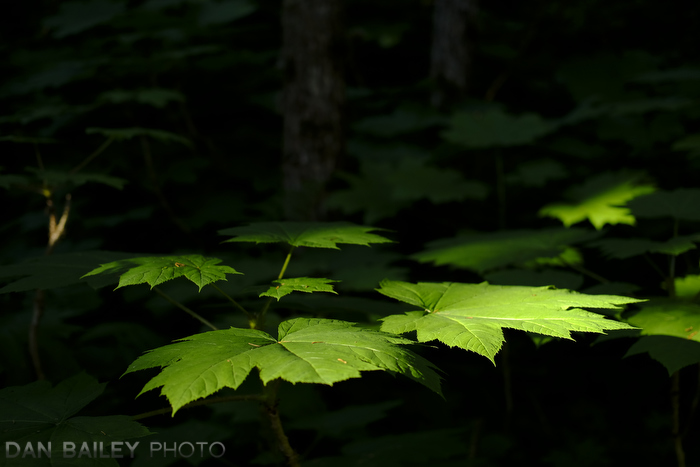 In my recent blog post, titled Bring Back The Shadows: The Case Against HDR, I talked about how shadows bring the important elements of subtlety, innuendo and abbreviation into your imagery.

Like any art form, the power of creative photography lies in the process of suggesting your scene and engaging the imagination of your viewer. By only showing a limited portion of your subject matter, you invite your audience to think about what’s NOT there. This allows them to fill in the rest of the story in their minds, and in some cases, attach their own meaning to your image. 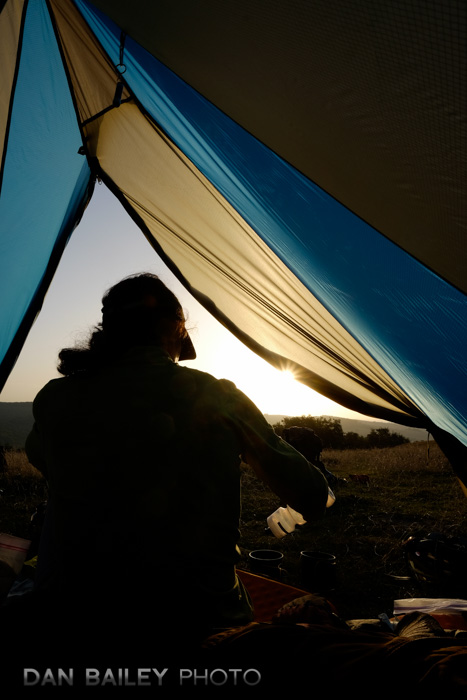 By not giving them everything, you allow your viewer to WONDER. That’s the key, because once you do that, you’ve suddenly brought them in as an active participant. In fact, anytime you engage your viewer’s brains, you’re gone a long way towards creating a more successful image.

To equate this to other art forms, think about a favorite song. Music, especially good songwriting tells enough of a story to bring you in and equate the narrative to your own life. The songs that really move us are the ones that make us think and feel. Songs that fail to deliver any kind of meaningful message, or more importantly, allow us to take something way are simply noise. Those aren’t the ones that last.

It’s the same with powerful fiction (and movies). Clive Cussler novels and other summer brain candy aside, a good story isn’t just about engaging descriptions and plot, it’s a narrative that resonates with us somehow and incites is to think about the world in a different way.

I’m not saying that simply by including lots of shadowed areas in your photo, you’ll suddenly create a visual best seller, but you will go a long way towards making a more compelling shot, if not for the implied story or subject matter itself, but because of a fundamental compositional rule.

By placing bright colors against a dark background, the brain perceives those colors to be more saturated than if they’re set against a bright background. Simply using shadows in your scene helps you create more bold imagery.

Imagine how this shot of the bikers might look if they were set against a white overcast sky, or some other brightly colored environment. The black adds a tremendous amount of visual power here, and it helps saturate those rich reds in their jerseys and helmets. All that black adds a ton of drama to the scene.

Next try to picture what this photo would look like if I had exposed for and shot it while they were still inside the shade. You’d see everything- the trees, the road, the other riders in the background, maybe a street sign and one or two spectators. Like an HDR photo, nothing would be hidden- everything in the scene would be out there in plain sight. Do you think that would make for a compelling composition?

Shadows are your best friend in photography. They’re perhaps the most powerful visual and creative tool you have in the whole process, so don’t cast them aside. Look for them out in the wild and use them to their fullest potential. 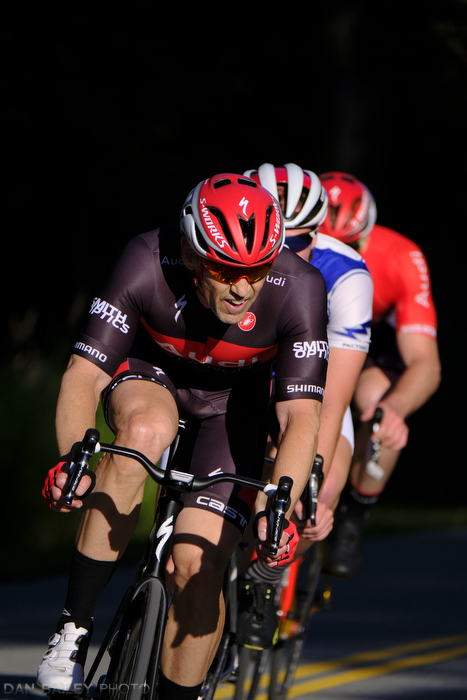 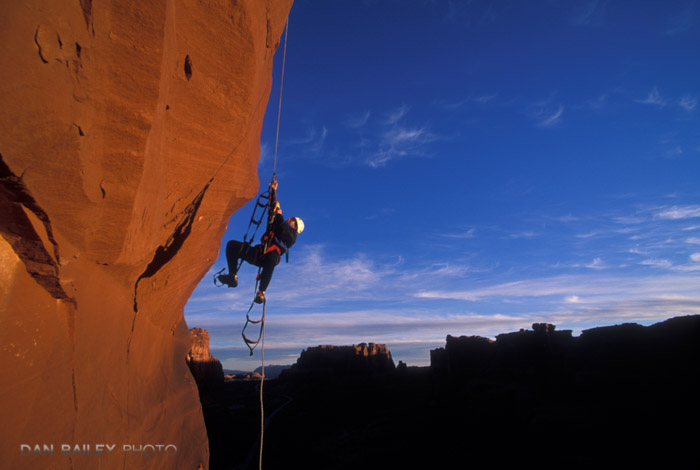 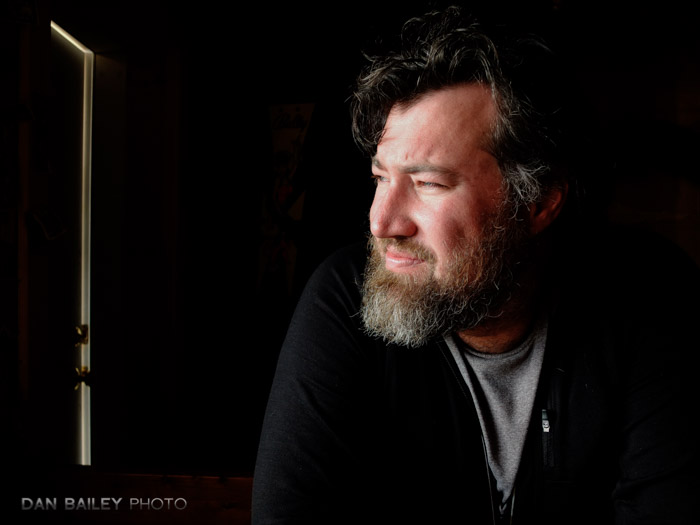 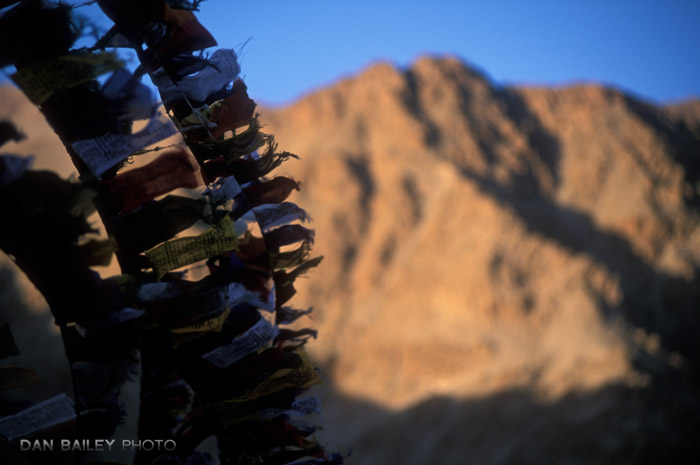 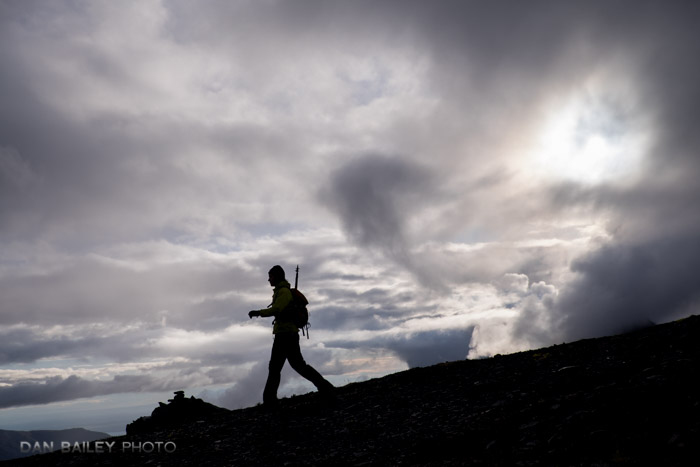 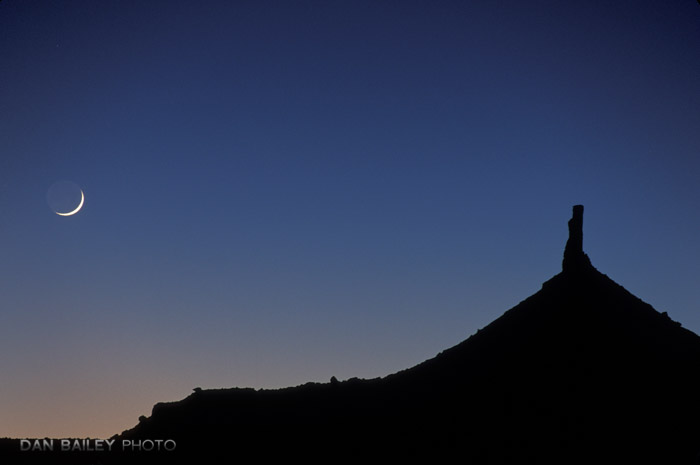 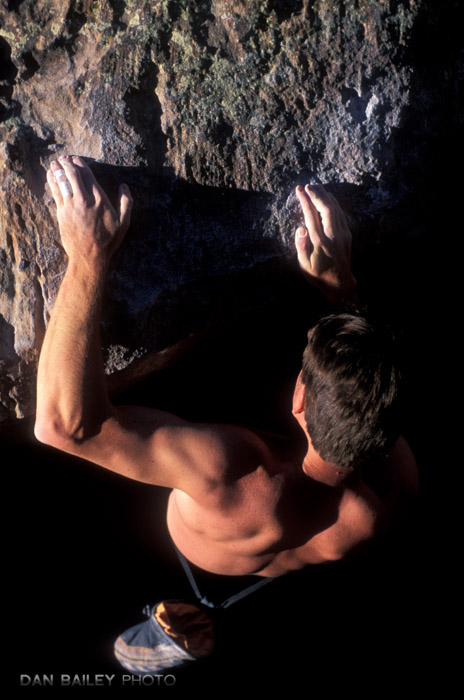 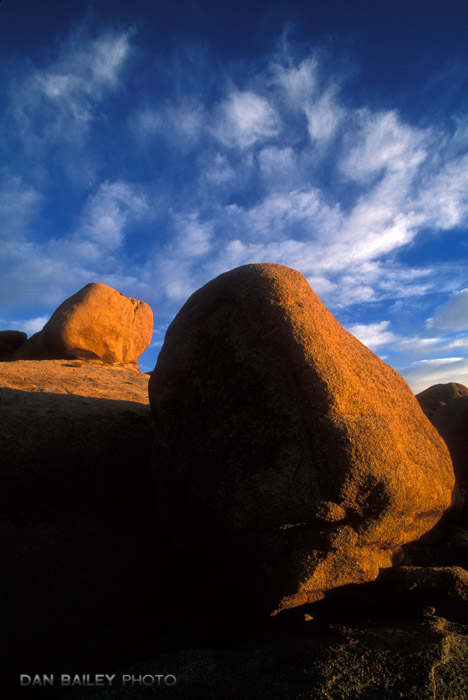 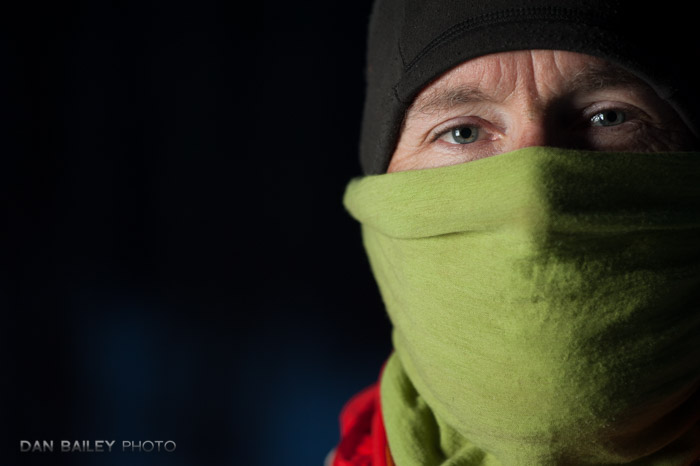