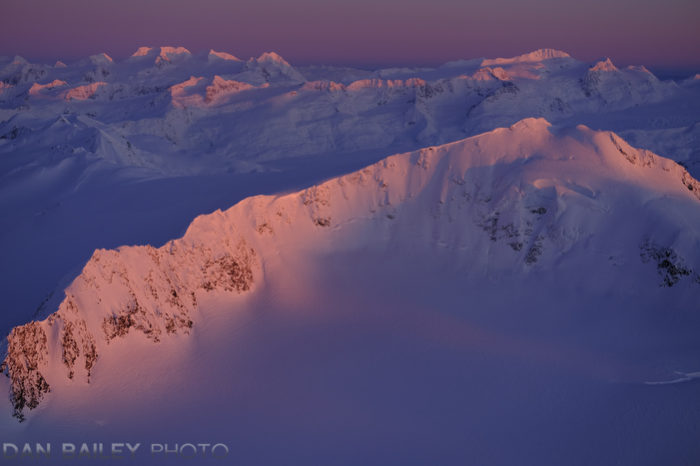 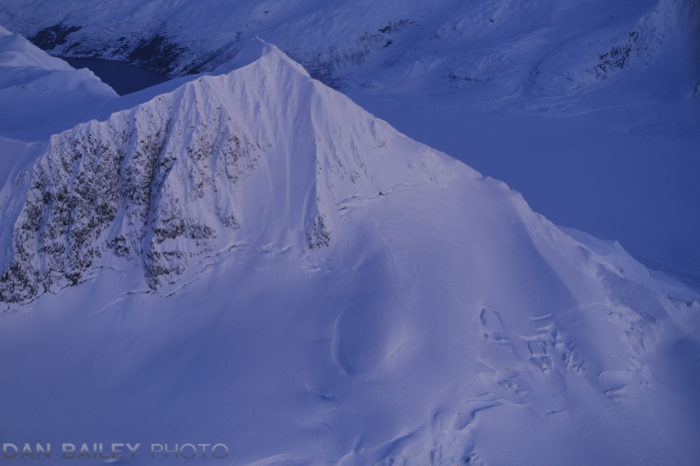 Most of the footage was shot during two flights last week, captured with the Fujifilm X-T3 and XF35mm and XF50mm lenses. During the flight, I went back and forth, shooting stills and video, which was a bit of a challenge. Editing was done in Final Cut Pro X and the music was recorded in Logic Pro X. 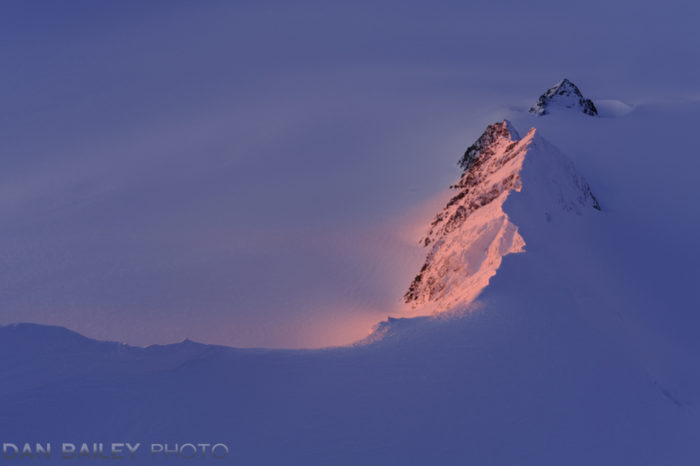 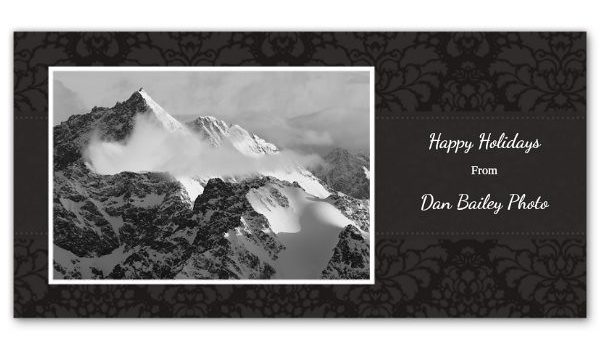 I’d like to wish all of you a Very Merry Christmas, Happy Hanukkah and good tidings to you and your family this holiday season. I hope you’re enjoying time with loved ones wherever you are in the world.

To celebrate this year, I wrote and recorded a fun rock and roll Christmas song. Having graduated with a music production degree, it’s about time I put my college education to good use, right? 😀

The song is called “Santa, What’s in Your Bag,” and you can either stream it here or listen to it on Soundcloud if your browser won’t play it in this page. That’s me on guitar, bass and vocals. For the drums, I used the smart drummer loops in Logic Pro.

Enjoy the song, be sure to play it over and over for your friends and family, and share it with everyone you know. Maybe I can knock that Mariah Carey song from the top of the Christmas Charts.

Have a great holiday!

And now for the first time ever on this blog- Video!

Yesterday I went out with my snow bike and a pack full of camera gear and tried to come up with some cool action photos by playing around with different vantage points. I also took along my new Flip UltraHD video camera which works great for projects like this.

The idea was simple: Attach my Nikon D700 and 14mm f2.8D lens to the bike using a Manfrotto Super Clamp and a Manfrotto Variable Friction Magic Arm, and see what kinds of images I could come up with.

So, here’s my first attempt at video. Bear with me. Or go ahead and laugh, as long as it’s all in the name of fun. I can take it. Be sure to view as large as possible on your screen, as the photos are 720 pixels on the long end.

A few notes. I didn’t actually end up riding the bike, the camera was too much in the way, so I pushed it down the trail. Hence the comment about almost falling over a few times. I’m sure that I looked pretty silly to the cross country skiers who passed me.

Also, I didn’t use the self timer, instead I used the D700’s Interval Shooting Mode. I programmed the camera to take a series of 9 shots, each one second apart. I’d get all set up, hit OK on the camera and take off running with the bike.

Edit: This shot below was featured as a double page section opener in the October 2011 issue of Alaska Magazine. See the published version here. 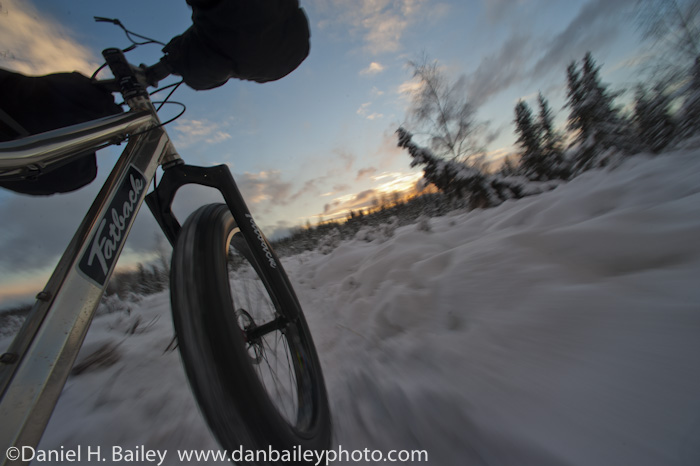 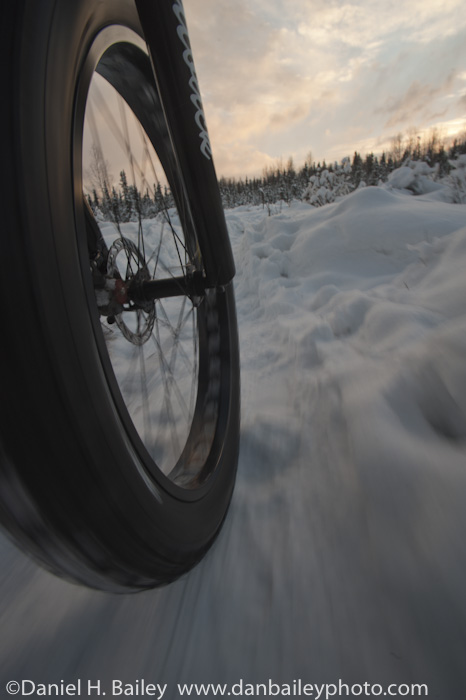 How to open up a beer bottle with a Nikon FM2 from Tobias Brabanski on Vimeo. Now This is something they should teach in photography school, it’s probably one of the more valuable skills a photographer can have. I just … END_OF_DOCUMENT_TOKEN_TO_BE_REPLACED

I picked up a brand new client this week- Salsa Cycles. They are promoting their brand new snow bike, called The Mukluk, and since Alaska is the worldwide capital of winter fat tire snow biking, they contracted with me a … END_OF_DOCUMENT_TOKEN_TO_BE_REPLACED

I keep toying with the idea of getting a point and shoot camera. I tell myself that it would be nice to have a small camera that I can pull out of my pocket at a moment’s notice during those … END_OF_DOCUMENT_TOKEN_TO_BE_REPLACED

I just updated my Facebook page to highlight my portrait work I added a new welcome page as well as a new photo gallery. Come on by for a look and become a fan! Follow @Danbaileyphoto … END_OF_DOCUMENT_TOKEN_TO_BE_REPLACED