I don’t consider myself a video guy. Partly because I’m so enamored with the concept and power of still photography, and partly because I’m scared to open up the Pandora’s Box of massive video files, faster computers, more hard drives and an immeasurable time suck with editing, rendering and organization.

That said, I do enjoy creating short video clips, and so recently, I’ve started to experiment with shooting video on the Fujifilm X-T2, which does 4K and has some nice video features built right into the camera.

Last week I decided to try shooting some motion at a road bike crit race here in Anchorage. I’ve shot (and raced with) these guys numerous times, so it was fun to try something new and test out the X-T2’s video capabilities.

I was especially intrigued at how well it would handle autofocus on such quickly moving subjects, especially using the XF100-400mm lens. Also, since the X-T2 allows you to shoot video with the film simulations, I thought it would be fun to play around with that as well.

For this race, I shot mostly with the 100-400 lens, and also with the 35mm f/2 and 50mm f/2. I used ISO 3200 with the Classic Chrome film simulation, but tweaked it with increased Shadow Tone in order to give it a more gritty look. I also used the Vertical Power Booster Grip for the X-T2. (It’s on sale for $100 off right now.)

Overall, I was pretty impressed with how well it did, even with cyclists who were racing by me at near mach speed. At last it seems that way when you’re standing right there in the middle of the action. I only almost got run over once.

After the clips were pieced together, I edited one of my original songs called Sawblade, which is a Jeff Beck style guitar piece I wrote and recorded a number of years ago.

I really enjoy scoring video with my own music, (I did the Actus Mini View Camera preview video last week), so expect to see more of these in the future.

Until then, enjoy the video clip and hear the full song below. Let me know what you think! 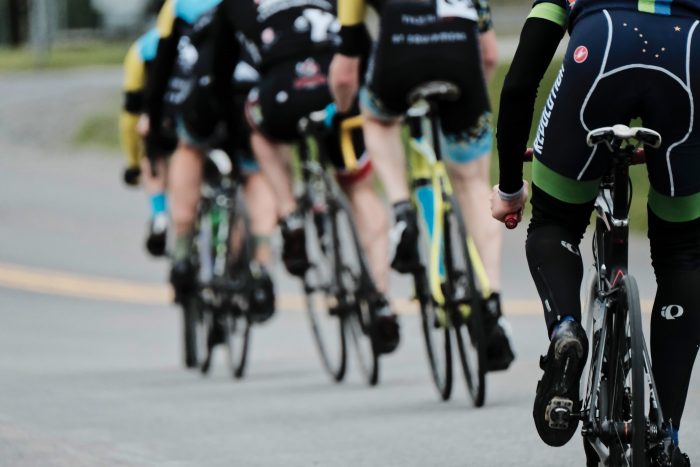 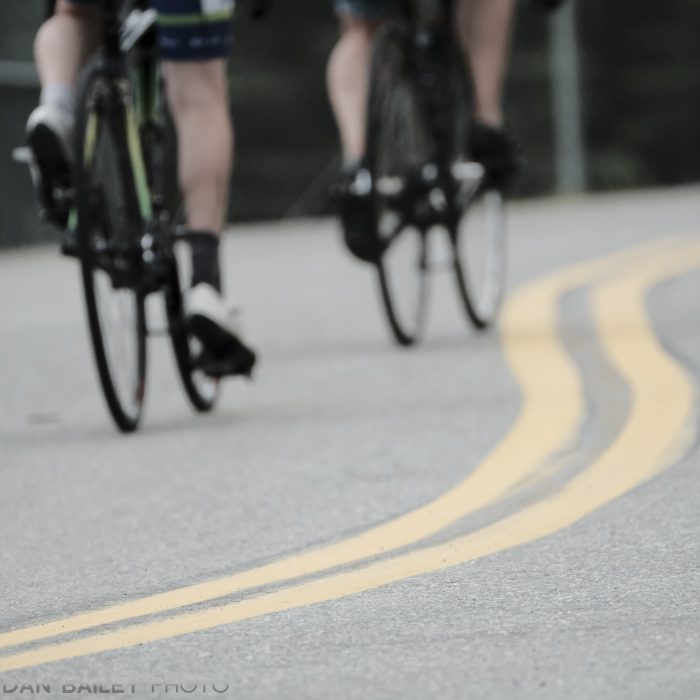 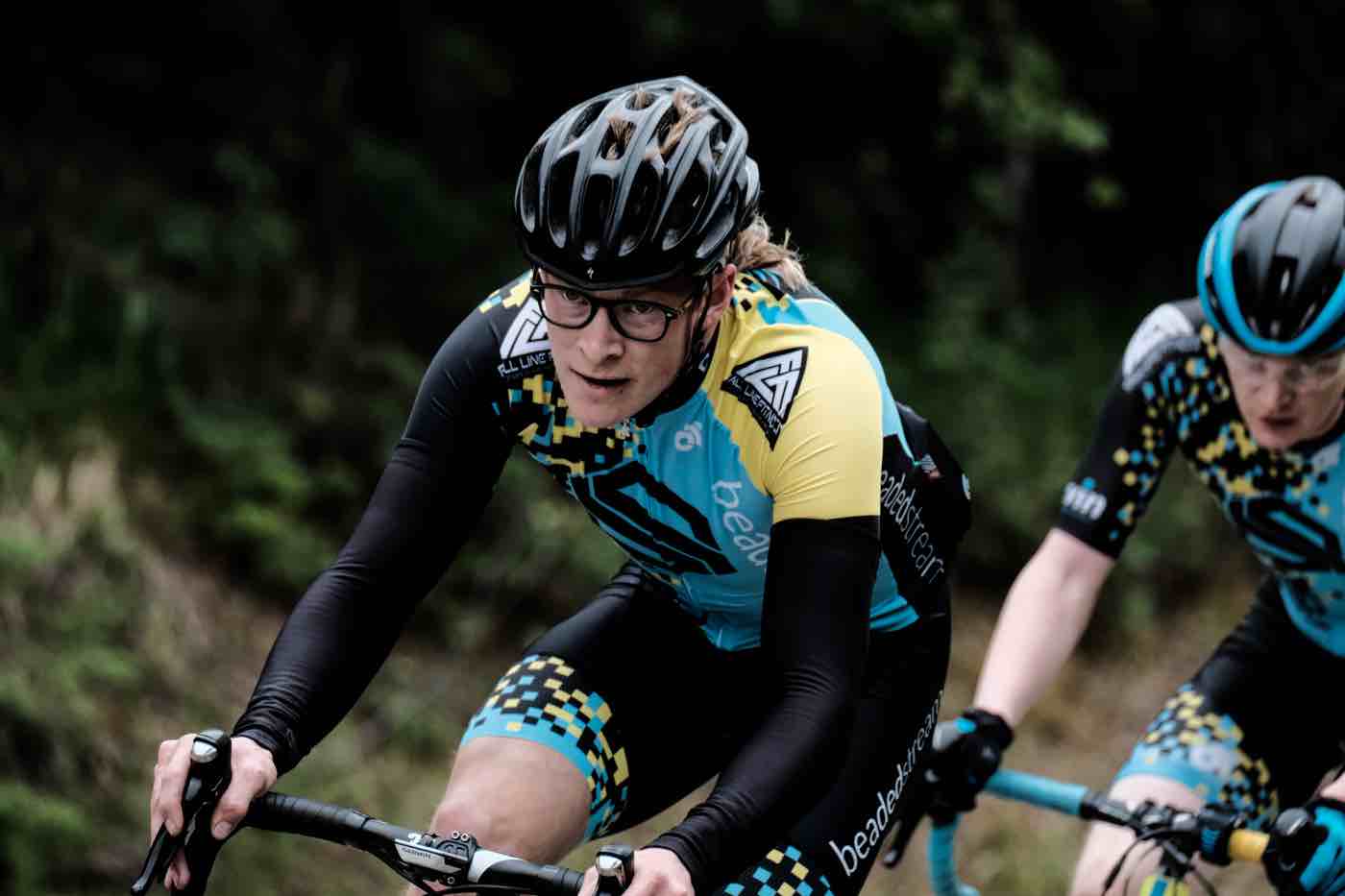