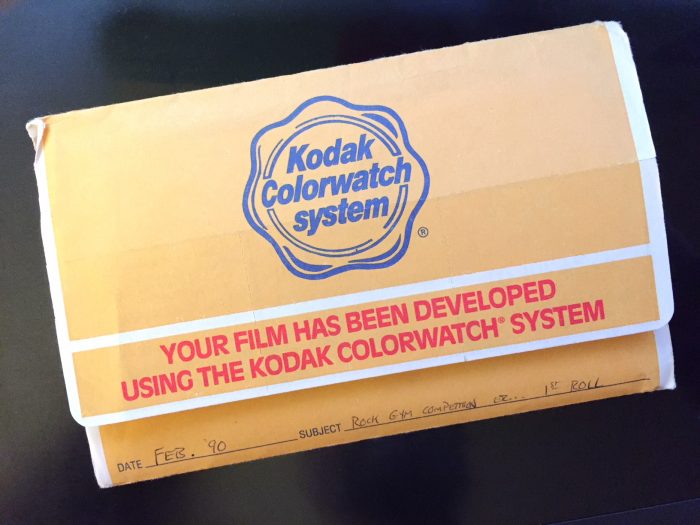 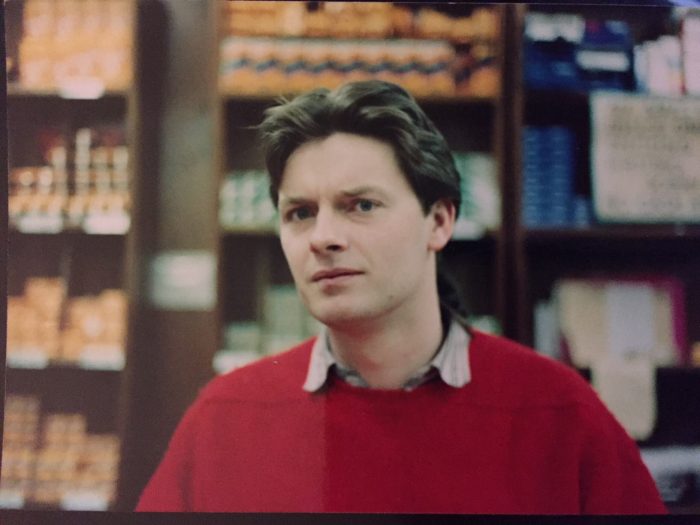 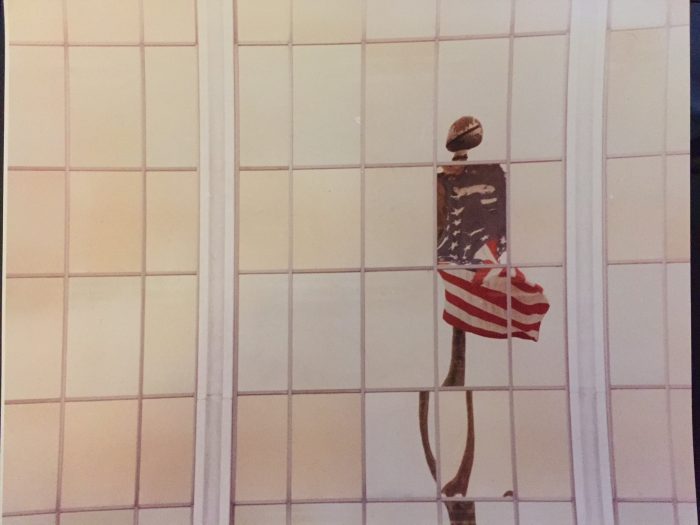 Reflection in the John Hancock Tower. One of my favorite subjects back then. 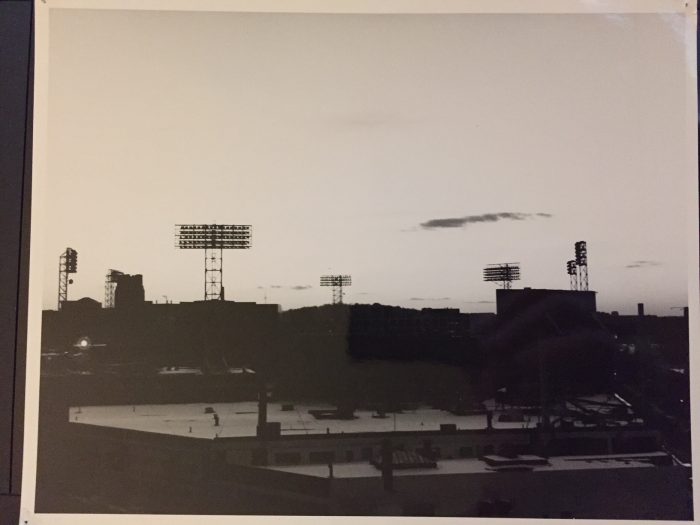 A view of Fenway Park, seen from the window of my dorm room. 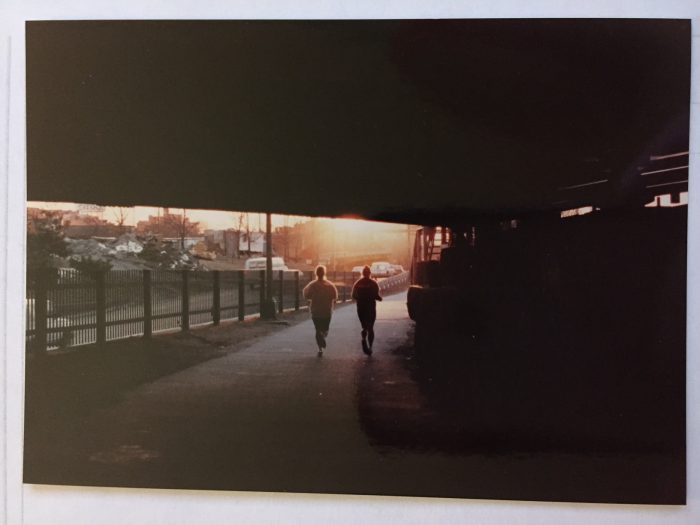 Discovering the magic of good light. 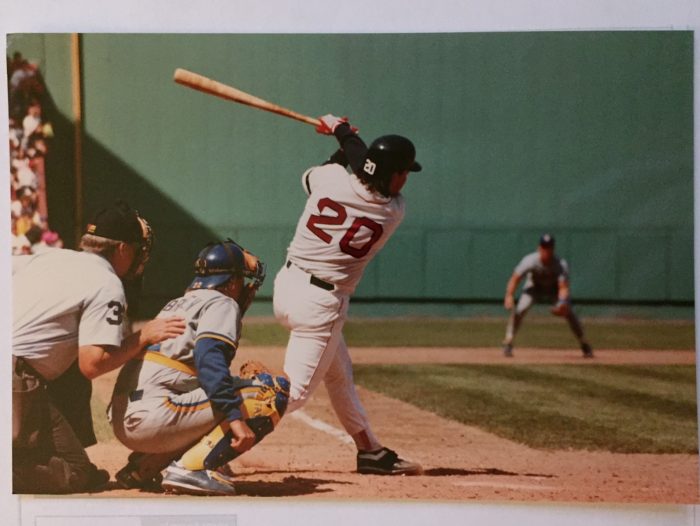 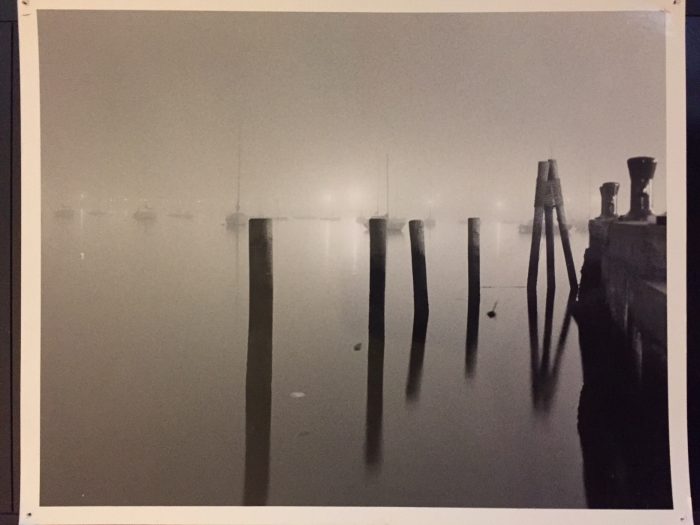 A foggy evening on the Boston waterfront. I entered this photo in a competition and even won a prize! 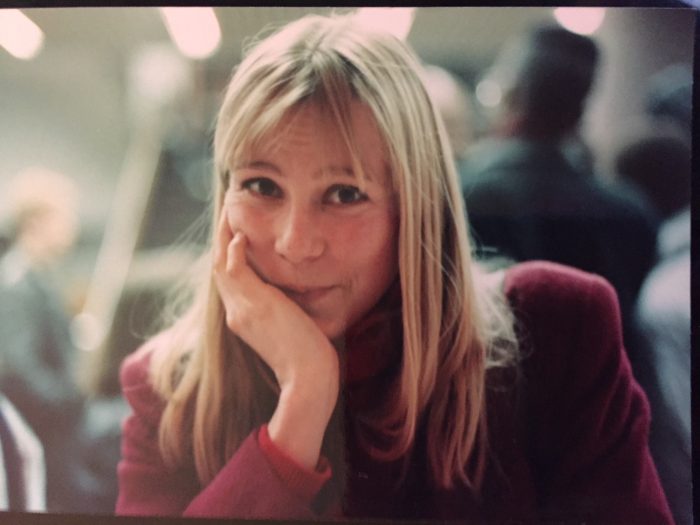 My friend Katarina Leyman, who is now a prominent Swedish composer. 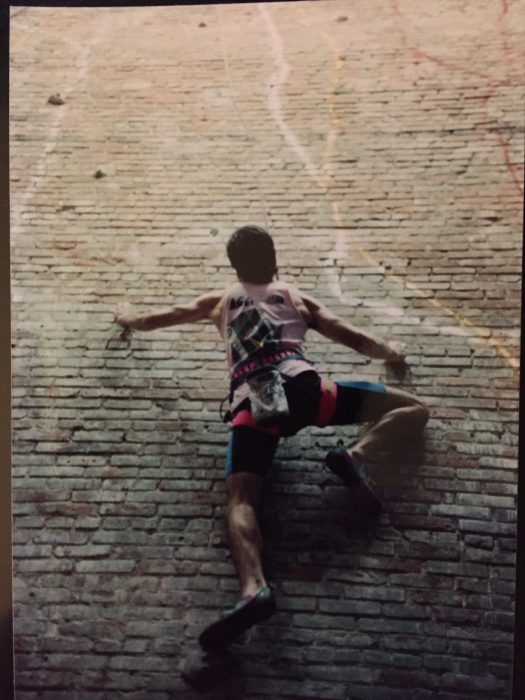 Climbing competition at the Boston Rock Gym, which was the first rock gym in the nation. One of my very first “action photos” ever! 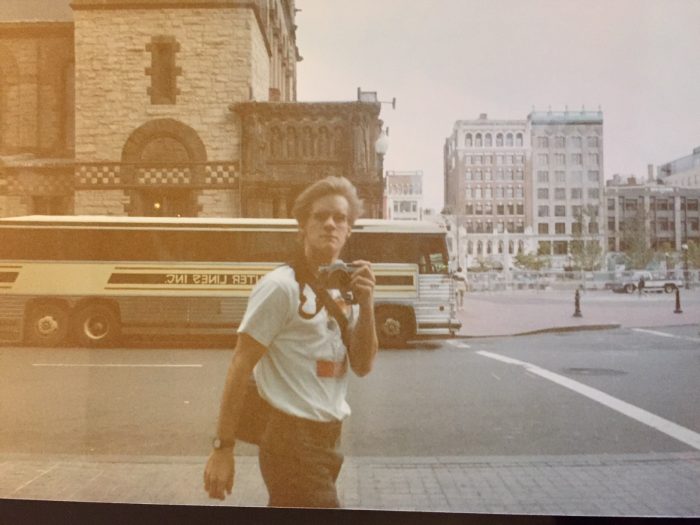