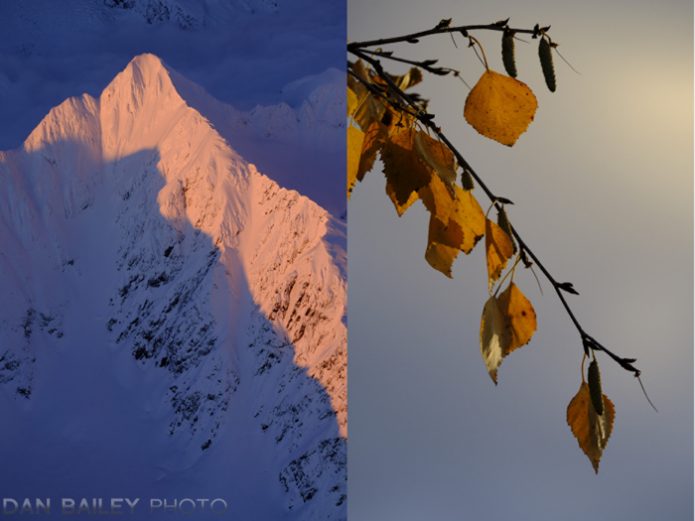 Do you always remember to turn the camera sideways when you’re out shooting? It can be an easy thing to forget. After all, in their natural state, cameras are built horizontally. Just like your TV, the microwave, the refrigerator and the computer monitor on your desk.

For the most part, all of these items will still work fine when you turn them on their side, although with some appliances, it might make basic operation a little inconvenient. For an experiment, I invite you to trying operating your fridge horizontally for a week and see how that works out.

Granted, some computer monitors are designed to be turned sideways, which might make viewing vertical landscapes photos a little easier, which is, of course, what this post is all about. That said, how easy would it be to run your Lightroom catalog on a vertical monitor?

With cameras, there’s no loss of operational quality or convenience by using them vertically, except that the writing and menus will be sideways. That’s a very small price to pay for the benefits you get from rotating it 90-degrees.

I’ve given numerous talks and workshops, where afterwards, people remark about the large number of vertical images in my presentation. This shows me that shooting vertically is simply not on the radar for many photographers, which is unfortunate, because shooting vertically can open up your landscapes compositions to a world of new dimension and perspective. 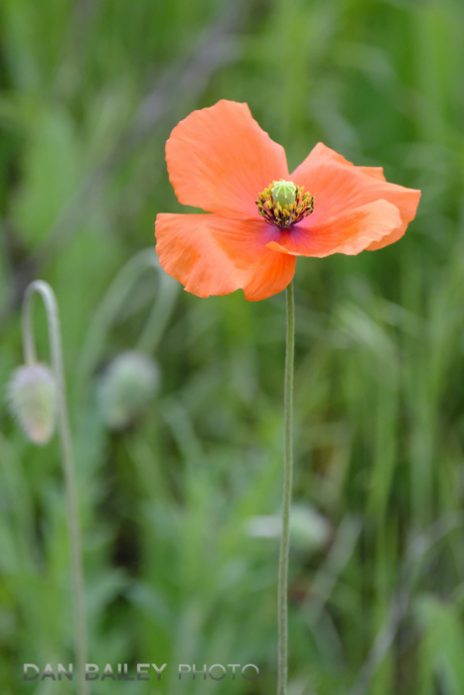 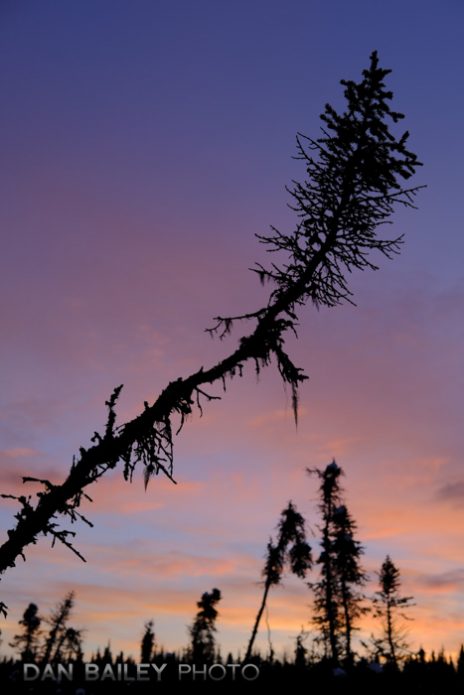 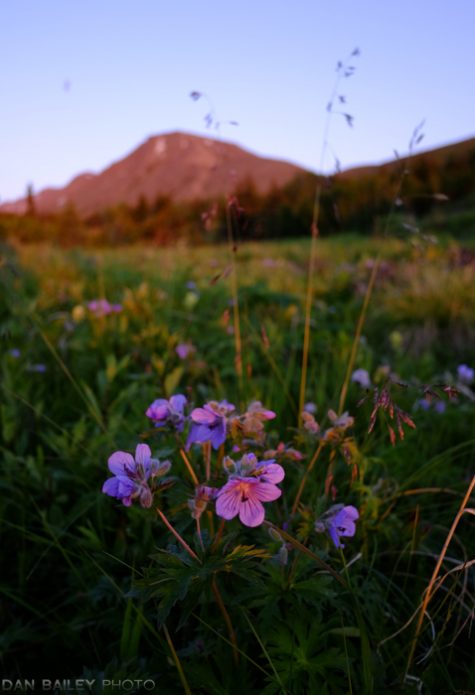 Many subjects in nature lend themselves well to vertical compositions. Tall things, like trees, pointy mountains, icebergs and flower stems align easily inside the vertical frame. Sometimes it’s a no brainer.

But what about things that aren’t so obvious. It takes a certain degree of mental stretching to compose an effective photo of what we normally consider to be a horizontally oriented subject.

From that standpoint, it would seem that some subjects are vertically challenged. Please do not mistake this for being short. There’s nothing wrong with being short.

Where were we…? Oh yes, mental stretching. It can be a worthy exercise to try and create a compelling vertical shot of scene that seems to work naturally as a horizontal. You’d be surprised at how the change in orientation can apply a very different feel or mood to the photo.

And the best part is that you don’t need any extra gear to create a vertical. You simply raise that right elbow, tuck your left elbow against your body and let the camera move freely to its new orientation.

Go ahead. Try it. Practice a few times until you can get the motion down smoothly. A competent photographer should be able to go from horizontal to vertical in under .2758 seconds. Get a stopwatch. Time yourself and see how fast you can do it. 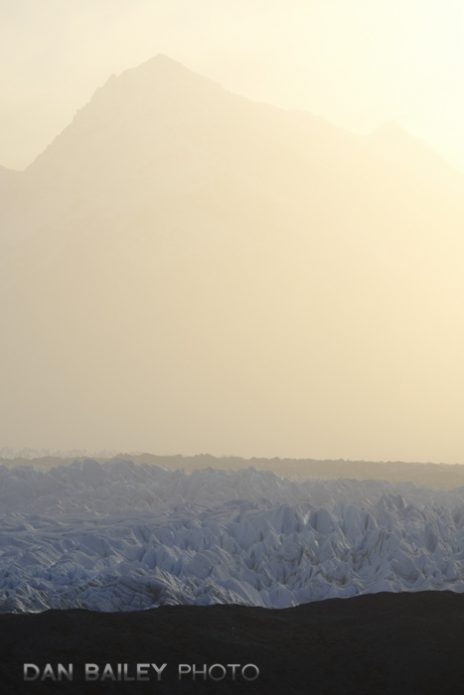 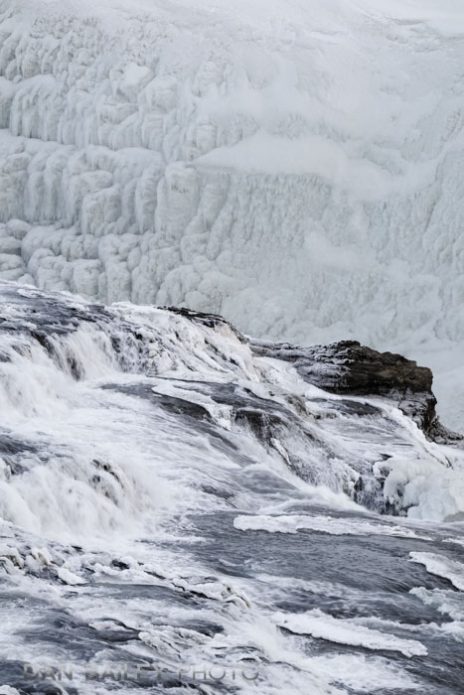 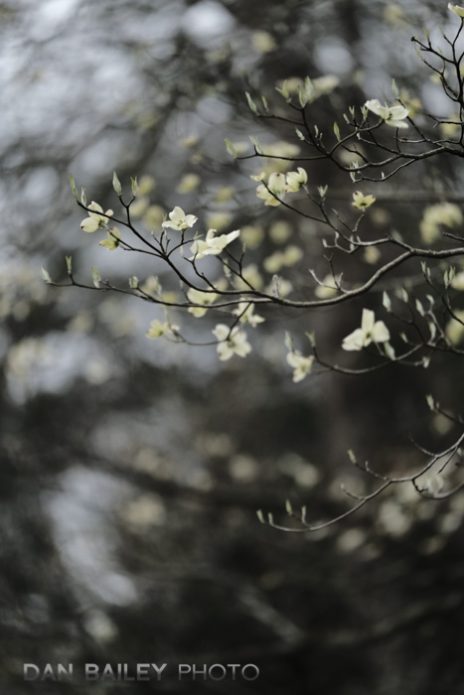 Sometimes an effective vertical composition might not be as apparent, so again, that’s where it becomes a creative exercise. Anytime you’re exercising your creative brain and trying out new ideas, you’re increasing electrochemical connections inside your head and expanding the boundaries of your imagination.

Also, shooting vertically brings you away from the norm and increases the original nature and stylistic quality of your imagery. Of the 300 million photos uploaded to Facebook every day, how many of those do you think are verticals? My guess is a very small percentage.

By turning the camera on its side, you turn all those standard photography perceptions on their side too. Suddenly your images will stand out a little more, and if executed well, they can carry even more visual impact.

Plus, how are you going to get on the magazine covers if you don’t shoot vertical? Whether that’s your goal or not, I strongly encourage you to start looking, seeing and shooting vertically when you’re outside with your camera. Make it a habit. Throw those elbows. Or turn the tripod head. 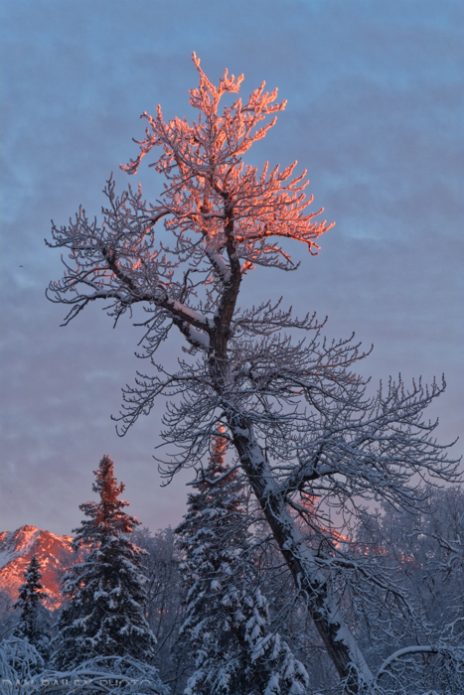 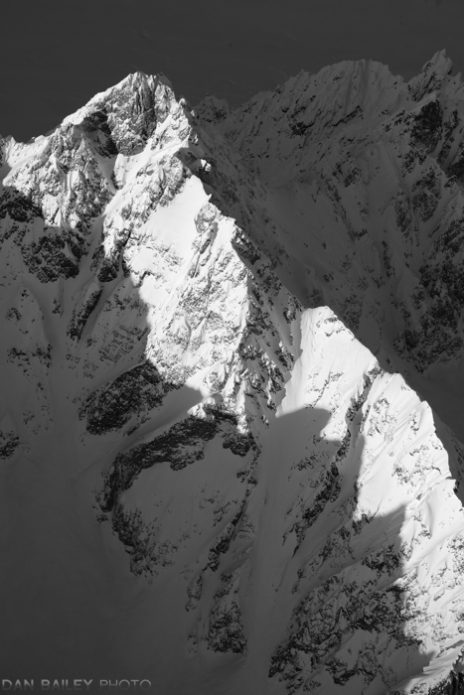 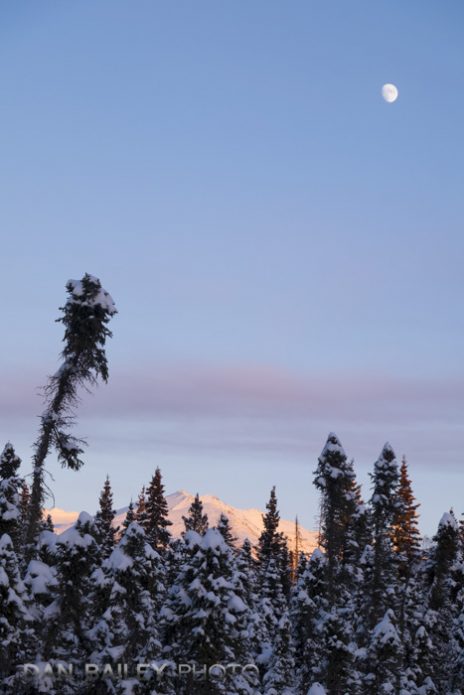 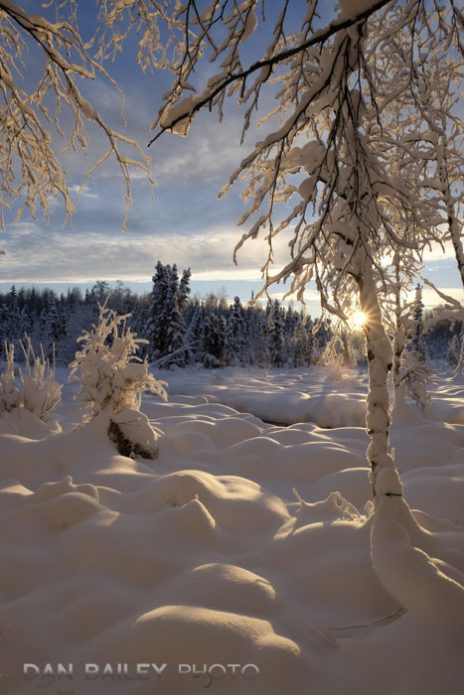 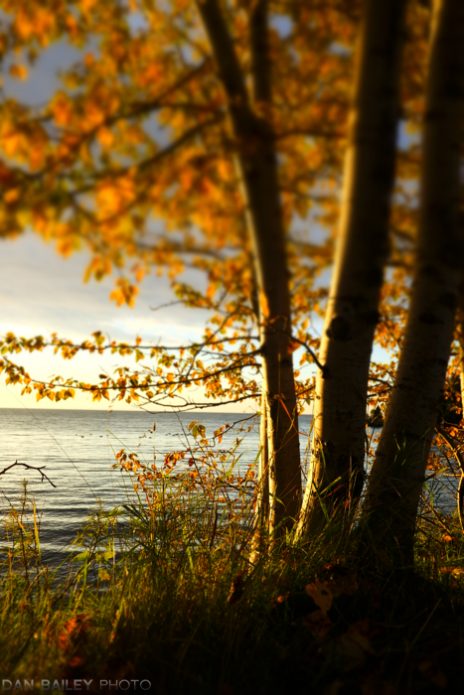 The Power of Anticipation- Today on ProPhotoResource.com
Win a Lowepro Classified 200 AW Camera Bag
Nikon D700 vs. D800 - Which Camera Should You Buy?
3 iPad Photography Solutions For Going On The Road
Notes And Photos From Denali National Park, Alaska
Fujifilm X100s Cameras Finally Showing Up on Shelves!
Coming Soon- My First Outdoor Photography Video Course
When Magical Light Repeats Itself