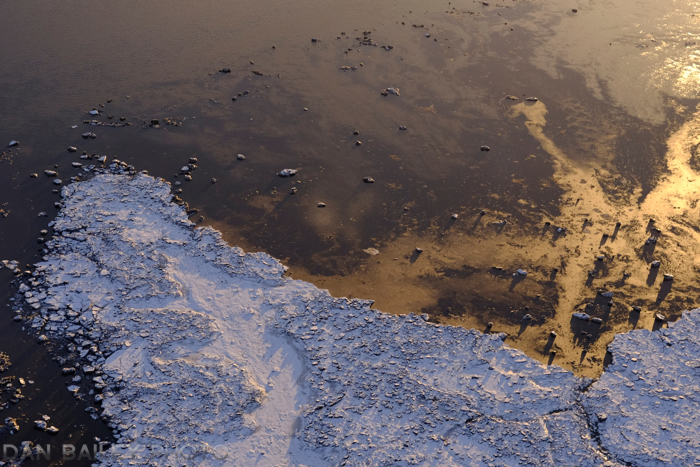 See these two photos? I shot them last year around the same time. Actually I shot them two years ago, but to make it simple for the sake of this post, we’ll just say last year.

They’re aerial photos of the frozen mud flats of the Cook Inlet, captured shortly before sunset. I love how the golden end-of-day light adds texture on the boulder sized ice chucks and creates a fiery glow as it reflects in the water.

In the bottom image, I love the way the lazy streams meander through the landscape. That’s so Alaska and it’s a sight that can only be fully appreciated from the air.

Both images were made with my Fujifilm X-T2 and XF35mm f/2 lens, and are straight JPEGs with no processing. I really like these two photos, so of course, whenever I fly over the Cook Inlet in wintertime at sunset, I can’t help but try and recreate them, or at least get something similar. 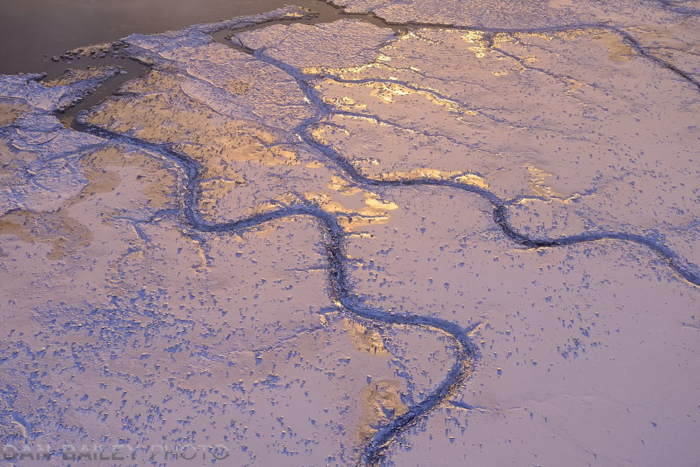 This Year’s Version of the Same Scene

OK, now let’s move onto the next two shots. I captured them yesterday afternoon. Again, Cook Inlet mud flats at sunset, in pretty much the same location at around the same relative time of day. Same camera, same lens.

What do you think? How do they compare? 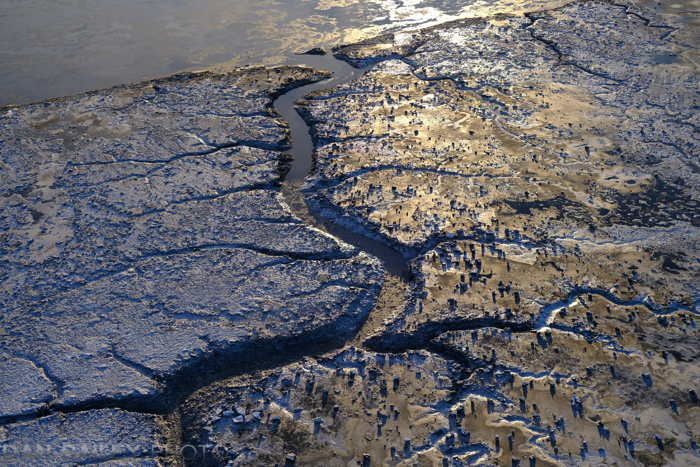 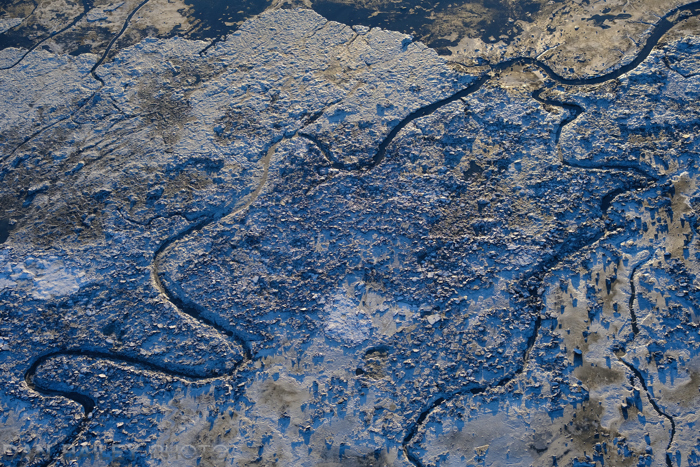 Personally, I think the first two image are stronger. They have more drama in the light and color, and a although the sun was in the same position, and potentially could have created the same type of golden glow in the water, the magic just didn’t happen like it did in the first two shots.

So what happened? Surely I’m a better photographer now than I was last year, or even two years ago, so why would I not be capable of shooting an even more brilliant or interesting photograph of the same subject?

Why are we even talking about this?

What does it matter if your pictures from last year are “better” than the ones you shot yesterday of the exact same subject? Why would you even try to “recreate” the exact same scene and try to match what you did previously?

Because that’s what we human people do. If we experience a glimmer of creative success on any given day, in any given situation, we inevitably try to recreate it in the future and try to match it, or improve on it. Few people are immune to this completely natural compulsion. I’ll bet that Joe McNally even does this sometimes.

It’s one of those things that’s probably hard wired into our brains. If our ancestors managed to bag dinner on any given day, you can bet they wen’t back to the same place the next time then went out to hunt, fish or pick berries.

And that leads to the whole circle of expectations and disappointment. We would expect, or at least hope that we can improve on what we did last time, but sometimes it just won’t happen, for whatever reason, and that’s ok. This doesn’t mean you didn’t actually improve or that you’re not any “better” than you were last year, it just means that creativity and photography are vastly fluid activities, and when you combine that with the virtually endless variations from one day to the next, it would be foolish to think that you’ll match it perfectly every single time.

And why on earth would you want to? Is that why you do this?

It’s perfectly ok to revisit the same scene and try to capture it again, but don’t get caught up trying to compare you and your work to your own past. Instead, focus on the idea of different day, different photograph. And of course, focusing on having fun.

When you open your mind to seeing the world differently and focusing on aspects of your scene that you might not have noticed before, your creativity will flourish just like you would hope it does. Immerse yourself in that and chances are very good that you will get a great shot, it just might look different from your “old great shot.”

And that’s a good thing, right?

That’s what you want from your photography, right?

And even if you don’t, you’ll still enjoy the process, and that’s what really matters. Having fun.

So, after I got done trying to recreate those first two photos above, I moved on, flew a bit further down the inlet and shot these two photos. They’re different, but I like them a lot. I’ll bet that next year I’ll try to copy these as well. Because that’s what we humans do. 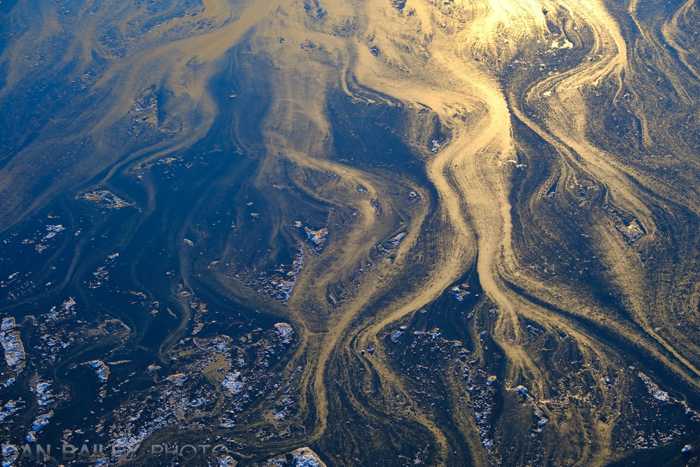 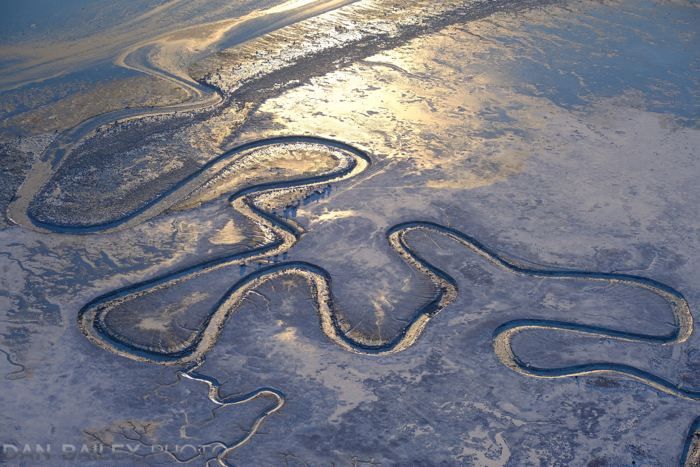 Competition Makes Us All Better Photographers
Get The Most Out of Your 50mm Lens
The Benefits of Negative Thinking, by Anne McKinnell
Winter Photography Tips - Today on MasteringPhoto.com
Now a Featured Photoflex Pro Showcase Photographer
The Manfrotto 190XDB, A Great Tripod for Mirrorless Cameras
Go Mobile with a USB Charger For Your Camera Batteries
Listen to an Interview with Me on the Adventure Photography Podcast