Photography Backup Solutions. What are You Waiting For? 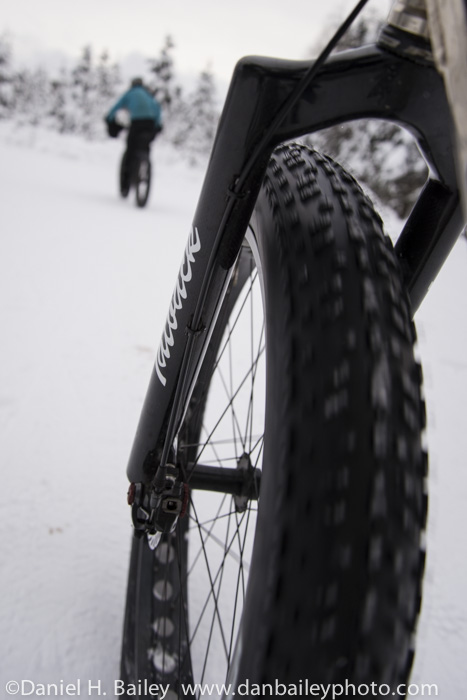 I recently got the “Time Machine couldn’t complete the backup…” message. Have you seen that one? Turns out that those enormous hard drives I bought a few years ago were’t quite so enormous anymore. I’d filled them up and and hadn’t gotten around to replacing them.

I don’t need to remind you how important backing up your system and your imagery is, but I’m going to do it anyway. Not just for you, though, because I’m the one who hadn’t backed up my stuff in awhile. I let it slide. Maybe you have too.

Now I’m not one of those paranoid guys who worries about everything, but in reality, this is my life’s work and I’d hate to see it all disappear in a flash of ones and zeros. Mostly zeros, I guess. Plus there’s all the personal stuff that lives on my system- scanned family photos, music that I’ve recorded over the years, projects, emails. You name it. We live in a world of computers these days, and just about everything we do is on there in some form or another. How would you like to lose it all?

We depend on our hard drives as if they’re infallible devices. They’re not. Sooner or later, they do fail. Don’t get me wrong, they’re built well and I’ve actually never had that happen, (knocking on my the wooden shelf next to my desk right now…) but there are plenty of people who have experienced the catastrophic loss of important data because some stupid little mechanical device that was made in Southeast Asia burned up, froze, got dropped or whatever.

I figured that I’d played hard drive roulette long enough, so on the last day of 2013, I went out and bought two brand new Seagate 3TB Backup Plus desktop hard drives, formatted them as a RAID 1 array, hooked them up to Time Machine and did a full backup of my entire system. It’s actually backing up the most recent stuff right now as I write this post. I feel better already.

I’ve always had good luck with Seagate drives, but I would have just as easily grabbed the Western Digital My Book 3TB drive instead if they’d had that one at the store. They’re both solid drives and I wanted one immediately, so that’s what I ended up with.

I figured for the price, 3TB of desktop RAID storage would get me through for awhile, and even if I decide to go with a more complex system down the road, such as the G-Tech G-RAID drive, which actually looks VERY nice, at least I’m covered for now and I didn’t spend very much to get there.

Another big need that I have is to have a complete backup of my Lightroom catalog that I can take with me. That way, if I’m on the road, I have access to all of my images, not matter where I am. Last year, I sent a final hi res file to a client while I was on a bike trip.

I use small, portable hard drives for this purpose. As my library has grown, though, I’d already filled up my 1 TB drive so I needed something bigger. I’ve long been a big fan of the Western Digital My Passport drives for years. Having owned quite a few of them, they’ve never let me down, and they’re small enough to fit right anywhere. The other day, I picked up a WD My Passport Ultra 2TB portable drive to back up my Lightroom library and other works files that I might need while I’m away from the office. (The WD 1TB portable drive is only $59 right now.)

My other choice would have been the G-Tech Mobile drives, which have rugged aluminum housings. Again, I wanted something now, and that’s what they had. I also like the Lacie Rugged drives, which have bright orange, rubberized housings that are easy to spot in your pack and are built to withstand being dropped from 6 feet. Recently, a client had me back up to a pair of 2TB Seagate Slim drives, which are also very nice, and I might add, tiny.

Using a great backup program called SuperDuper!, I make a copy of my Photo Hard Drive, which is where my LR catalog and images live. SuperDuper! lets you create, update and even schedule backups, which makes things REALLY easy, and when it comes to backing up, we all know that easier is better, or we won’t get around to it. This way, I can make a weekly backup of my entire LR catalog and keep it with me at all times for safekeeping away from the office. (I also have all my images backed up on three separate drives for total redundancy.)

I feel as if I started my year off right, and quite honestly, I’m glad that I did. I’ve got WAY too much invested in all this stuff not to play it safe. Also, with memory prices getting cheaper every year, the investment in a backup system is pretty nominal, especially when you consider what you stand to lose.

Now that we’re back to the top side of the calendar, this is an excellent time to take stock of your own backup system. Is yours adequate? Is it simple? Is it redundant? Sure, you could agonize for weeks and months over what the ideal system might be, or you could take a few short minutes, order yourself up some new hard drives and be done with it.

Support this site: If you’re in the market for new gear, please consider visiting and purchasing gear through these links, or shopping through B&H Photo, Adorama or Amazon. This help cover the costs, effort and time that it takes to run this site and produce these reviews and articles. As always, thanks for reading, and I wish you a very happy and exciting new year. 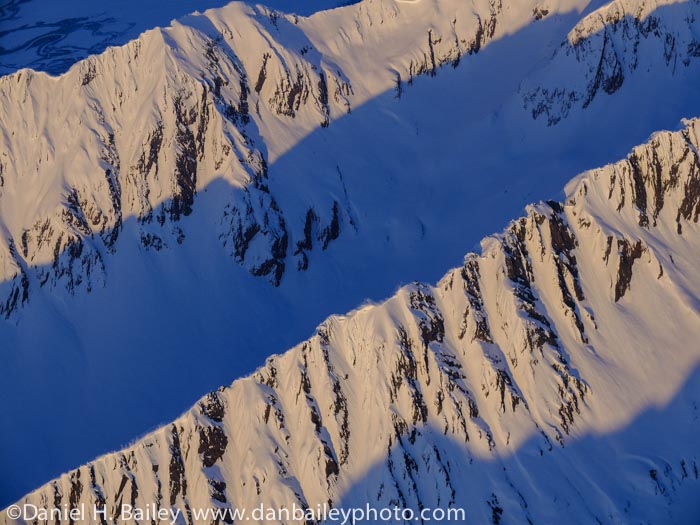