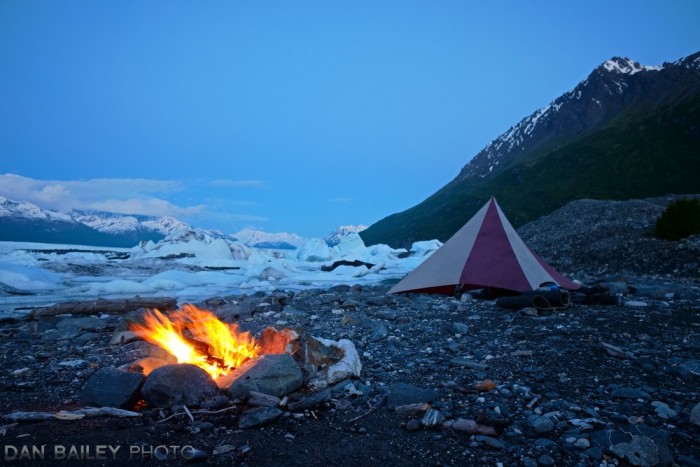 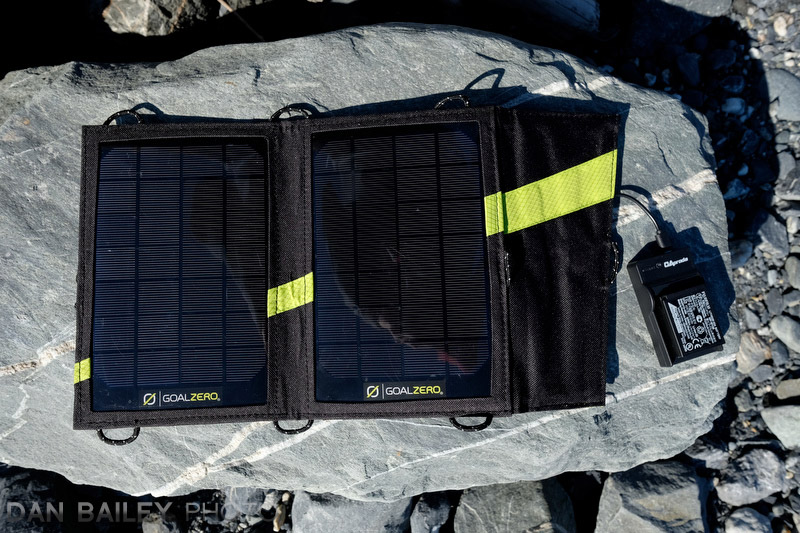 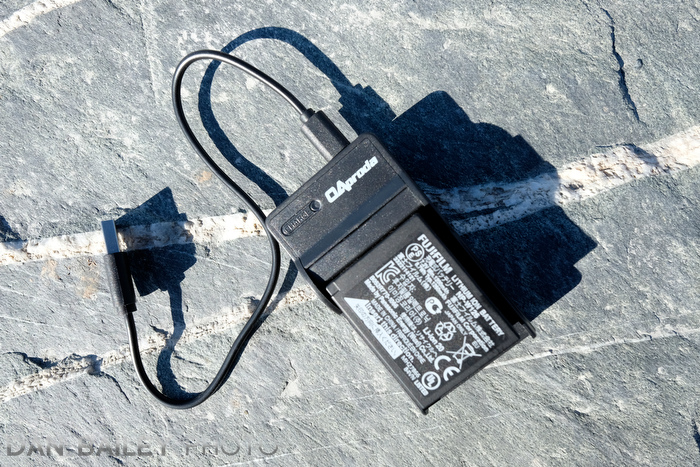 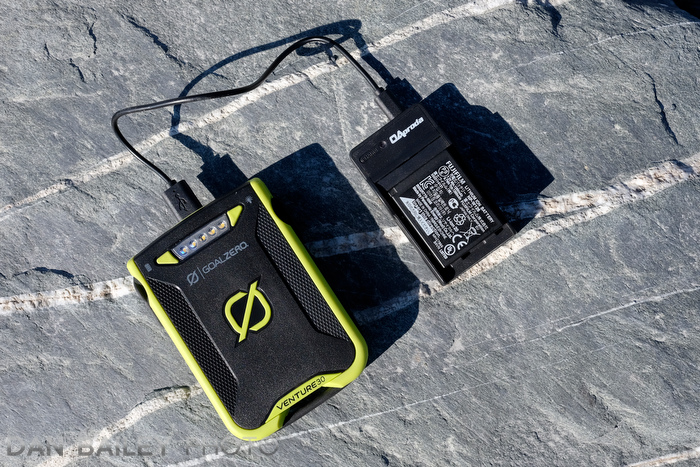 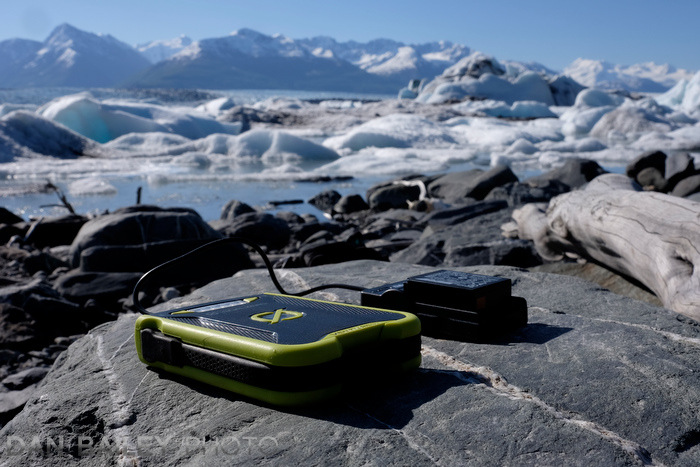 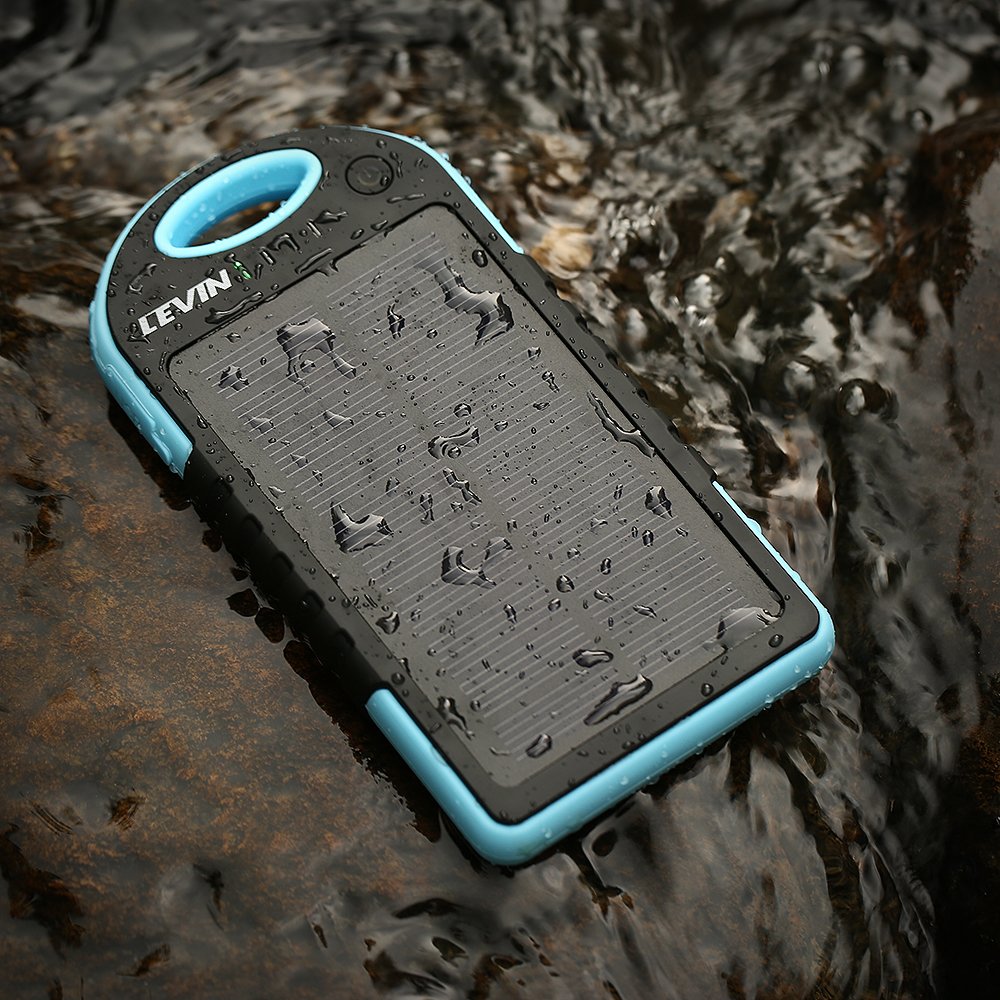 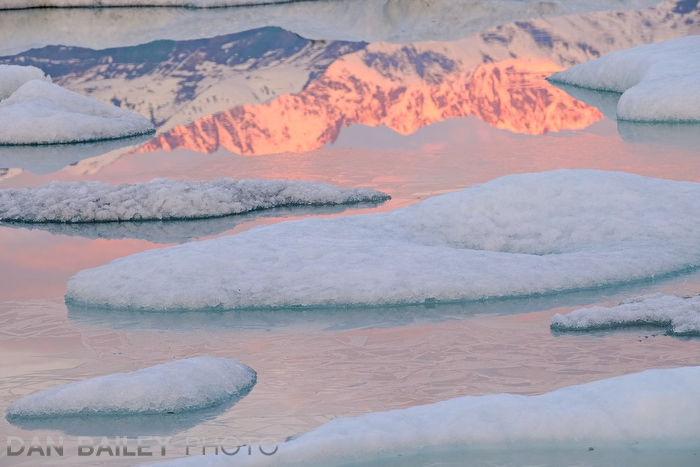 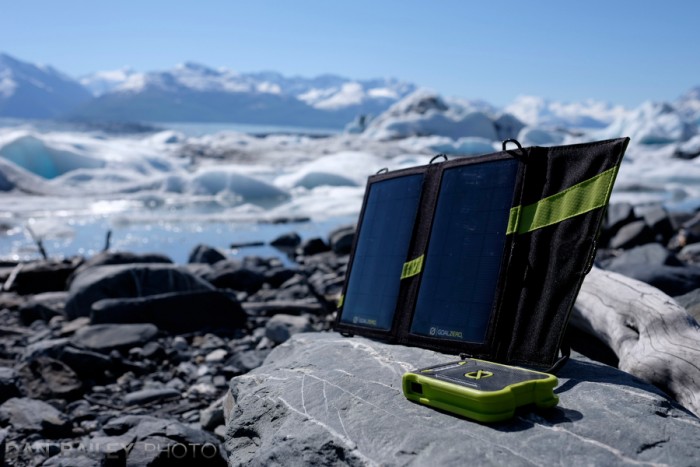 Featured Image: Trail Running in the Fall, Anchorage, Alaska
Stock Photo Report: My First Quarterly Commission from Getty Images
Shoot Photos Because You LOVE Them, Not Because You Can Sell Them
Photographing Cyclocross with the Fujifilm XE-1 and X20
I Just Bought My First Gitzo Tripod - The GT0545T Traveler
Luminar 2018 Flash Sale - Save $20, 4 Days Only
Isolating Your Subjects with a Short Telephoto Lens
The Joys of Working Your Scene When Photographing Landscapes