There is No Failure in Creativity 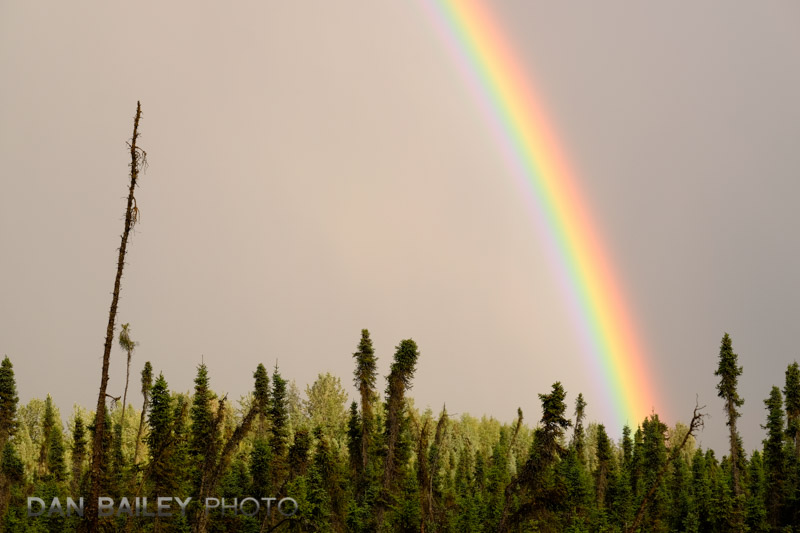 Creativity is one of the most significant abilties we possess as human beings. It’s, by far, one of the most beneficial super powers we’ve gained from these big brains we lug around in our heads. This weird and phenomenal gift makes it so that we’re able to come with new ideas, concepts, and stuff that NEVER existed in the world before.

Whether it’s a simple sketch, a photograph, a story, a song or the blueprints for an invention or mindset that will change the world, each person’s unique personality type, cognitive process, history and physical skillset, all come together to form ideas that are entirely new to the world.

That, my fiends, is simply mind blowing.

So why is it so hard to be creative sometimes? It’s because we’re afraid of failure. We’re afraid that the product of our creative labors might suck. That other people might thing it’s stupid, or even worse, that WE might think it’s stupid.

Or that it won’t be received by our audience as we intended. Or that it will be compared to the works of other people, who, God forbid, might have come up with something even better.

It all comes back to fear and failure. We’re afraid that our time and energy will be wasted and that our creation won’t live up to our own expectations, and this paralyzes us. It locks up our creative process so much that we’re almost afraid to even start a project, for fear that it might not be… (Insert lame reason here)

For whatever reason, probably age, confidence, experience and certain lack of inhibitions, I don’t experience these blocks in my photography as I do with other creative outlets. Put a camera in my hands, and I know what I’m doing. I’m confident that I’ll be able to make a photo I’m happy with. Note, that doesn’t mean it always works out that way. Sometimes my photos suck, but I seem to be ok with that. 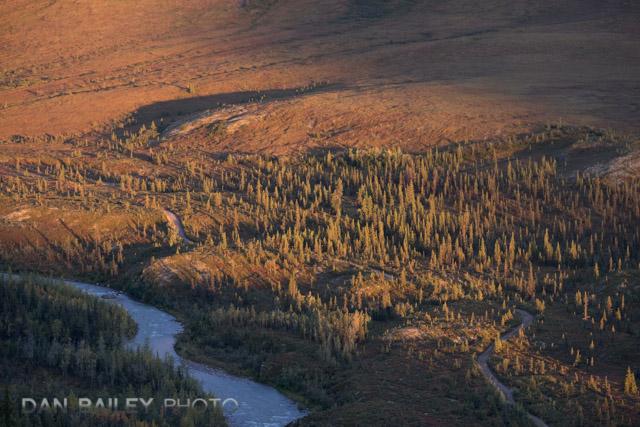 However, put a pencil in my hand and I make crappy drawings. I know they’re crappy, and even though that shouldn’t matter, it still affects my confidence to even try.

I’ve read thousands of books and stories. I have a pretty good imagination and an idea of how stories are constructed, but put me in front of a keyboard, and I’ll freeze up like Han Solo in a block of carbonite. I’m terrified to even start because I’m afraid I’ll write something stupid.

I’ve been a musician for longer than I’ve been a photographer. I know chords. I know scales. I know the theory behind songs, but for how long I’ve been playing guitar, my history of written music is pretty slim. I play with confidence, but I have enormous blocks when it comes to writing songs. Don’t even get me started with lyrics.

So how do we (including me) get around this?

You start by looking at creativity as a process and not an end game that needs to be critiqued. It’s an exercise, an escape, an activity that’s supposed to be fun. Not everting you put down is supposed to be good. In fact, if you do it right, most of what you make will, in fact, suck, and that’s ok.

If you do it enough, though, eventually you’ll come with something really special, often times when you least expect it. That’s how the process works.  If you’re too afraid to start, those highlights won’t ever come, because creativity require the constant exercise and mental liberation you get by practicing and sketching, (I use that term to loosely describe the process of “practicing” in any creative outlet.)

Don’t put Creativity on a pedestal, take it down and stick it in your pocket and don’t be afraid to wrinkle it up and get it dirty. Creativity is not something to be worshiped and revered, it’s something to use. The more you work those muscles, the more they’ll be in shape when that really awesome moment or idea comes.

Remove the element of failure from your creativity. Those two things don’t even belong together. They’re not related. They’re not even on the same planet. Once you do that you’ll become more comfortable with the entire process. You won’t be so paralyzed by the notion that your endeavor might not be perfect. It rarely will be.

So lighten up. Make creativity a regular thing. Practice. Make stuff. Do stuff. Write. Play. Shoot pictures, even if it’s all just for fun. That’s actually the best kind of creativity, because when you’re having fun, you’re not putting pressure on yourself. You’re not TRYING to come up with something really cool, you’re just…