Duh… Of Course Photography Is About The Gear 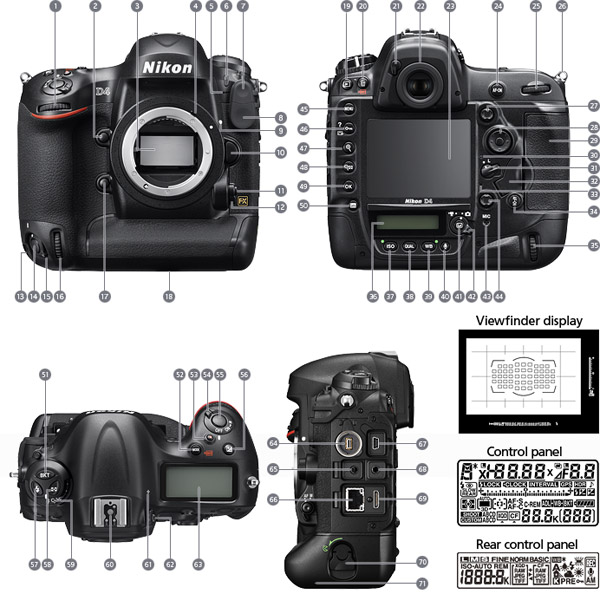 Lately, there seems to be a trend of overpuffed, self important people in the photo industry who claim that Photography is NOT about the gear. Well, I don’t know who those folks are, or what their qualifications are for making such arguments, but I wholly disagree with that utterly preposterous statement.

Of course, photography is about the gear. It’s always been about the gear. Even back in the day when the first Daguerreotypes were created, the process involved a camera, and as long as I’ve been using cameras, I can attest that they are indeed “gear.”

Despite what some people say, a camera is not just a light tight box. Not these days anyway, it’s a light tight box that holds a specially constructed light gathering sensor, lots of gears, wires, springs, microchips, circuit boards, mirrors, smoke and little electronic whizbangs that are all controlled by a series of strategically placed buttons, knobs, dials and miniature TV screens.

And then there’s the lens part. What about things like ED glass, internal focusing, multi-coating, De-focus control, vibration reduction, image stabilization, multiple groups of specially shaped ground glass elements? Yea, that stuff definitely qualifies as gear. And we haven’t even talked about accessories yet, not to mention computers and software…

Of course, let us not leave out the most important factor that determines whether something can be accurately considered “GEAR,” which is that every year, people who wear ties and lab coats keep making this stuff better. With each new model, we get more megapixles, faster autofocus, sharper lenses, more frames per second, more durable, lighter weight materials, more features, better electronic brains, smarter metering systems and yes, higher prices.

And do you turn away? No, you fawn over this stuff on the internet until such time as you simply cannot control your justification tendencies or your purchasing urges anymore. You happily run out and buy the brand new improved gear, which makes you excited and even more enthusiastic about taking even better pictures than you did before.

My point is that photography is inherently so gear intensive that the pure craft of image making cannot be separated from the gear. Whether it’s an old Leica or an AF-S IF ED VR lens, these ultra cool toys are so much a part of photography, that as photographers, we have literally become defined by our gear.

Sure, some folks might say that’s a bad thing, and that you can do make great photos with just an iPhone, but trust me, those are just the people who can’t afford a Nikon D4 or a Fuji X-Pro 1. Don’t listen to them. Doesn’t mean that you shouldn’t go buy one. You know you want to.

So, I’ll say it again. Photography is definitely about the gear. Don’t believe me? Then sell your cameras and take up drawing. Now that’s simple. No gear.

Oh, by the way, I hear the best sketch paper is the Strathmore 500 stuff with 106 lb. cotton rag paper and Ultra-Smooth Plate Finish that lets you create sharp lines and for detail work without feathering or bleeding, even when reworked with repeated erases.

We haven’t even started talking pencils yet…