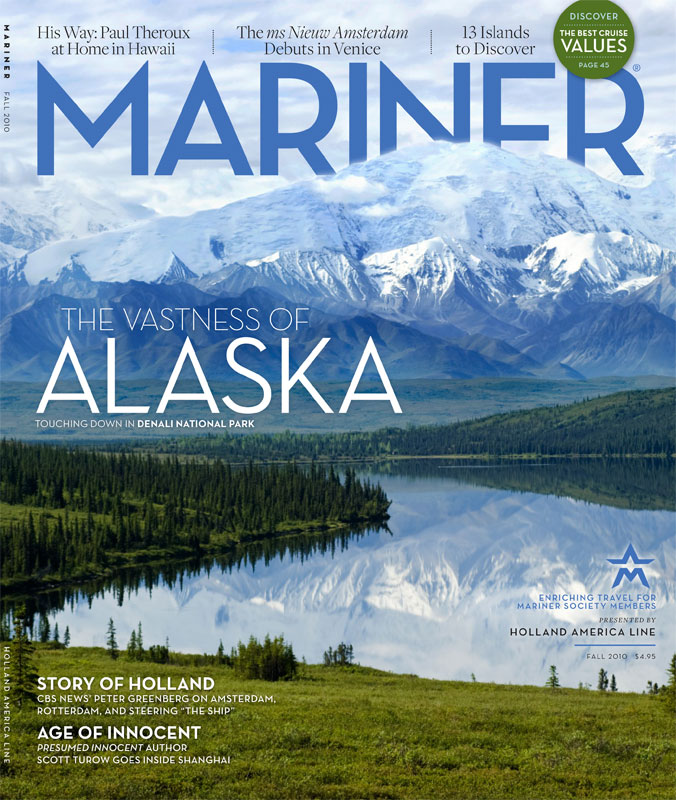 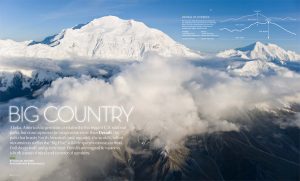 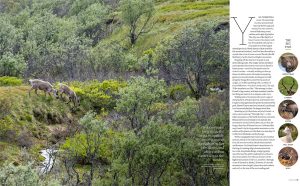 This past summer, I shot an assignment in Denali National Park for Holland America Line’s award winning Mariner Magazine, which had me photographing aerials of Denali from the back seat of a Cessna 206, and also tromping through the tundra for a few days with my camera in order to get landscape and animal photos.

The assignment landed me the cover and two inside spreads to illustrate a feature article by Michael Shaprio. I’m really proud of the photos that I got during the shoot, and I’m equally excited to have the opportunity to contribute to such a high quality publication.

Read more about my adventures shooting this assignment here.