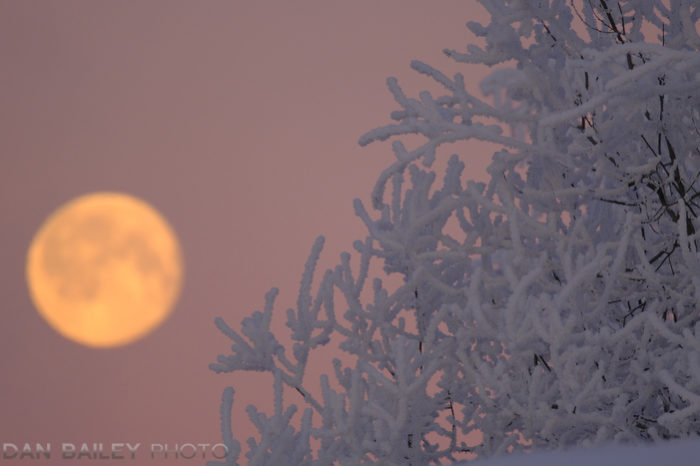 It’s time for another Public Service Announcement. Are you ready? Ok, here goes: Buying a new camera won’t make you a better photographer.

A new camera might give you some better tools that can help you maximize the skills that you already have, but it’s not going to make a huge difference in your photography. You know what will? Being a better photographer.

Getting a new camera is a lot like buying a really expensive paintbrush. If you don’t have much skill with watercolors, then that $723 da Vinci Series #10 Kolinsky Red Sable Brush isn’t going to do much for you. It’s not going to suddenly lead to better paintings.

However, if you’ve been painting for a few years and you’ve mastered your brush technique, then yes, those super high quality sable bristles will allow to translate those highly proficient skills into some very awesome paintings. 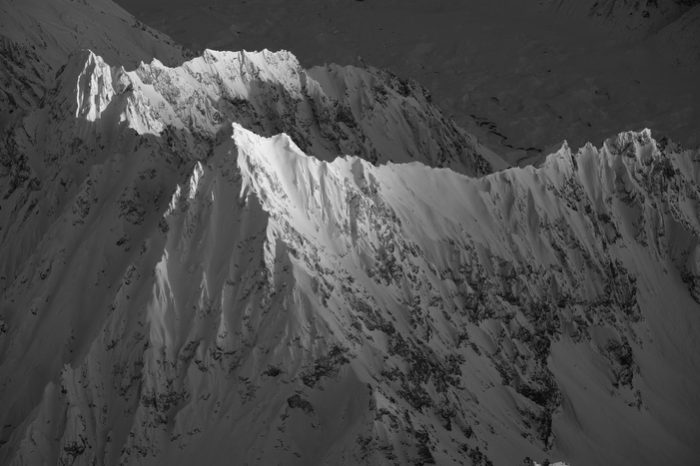 In our fast moving, constantly upgrading high technology society, we’re often led to believe that we’re nobody if we don’t always get the latest, greatest thing. Grownups are a little more immune to this attitude than say teenagers, but it’s still a purveying notion, especially for people who spend time on camera forums and reading blogs.

The mindset is that if you don’t have the newest camera, then you’re obviously not serious about your craft, and you clearly won’t be able to make any good pictures.

Well, I’m here to remind of the ridiculous nature of that argument.

One of the most popular trends when it comes to acquiring electronic things, is to put off buying a particular device, because you’ve read rumors that the next one is coming out soon, and it will be so much better. Why waste your money, when you can wait and get the new one, whenever it’s finally announced in two or three months, and then when it’s finally released to the market in yet another month or two?

But where does that get you? If you don’t have a camera yet, it means that you just put off that magical moment when you can start taking pictures and enjoying photography, until… um… later.

If you DO have a camera, it means that you relegated your camera to being an obsolete item, andante again, delayed some awesome picture taking experiences until you finally get that new one in in your hands… whenever that ends up being. 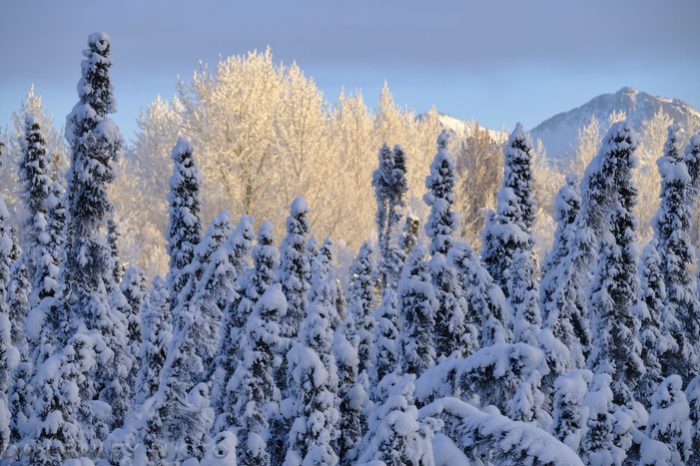 I can totally understand the excitement that surrounds getting new gear. As someone who places high value on my own imagination and the notion of being curious about what lies around the next bend, it’s fun to ponder all the great images that you’ll shoot with that new camera you’re thinking of buying.

However, I think that we all go a little overboard with the whole thing. New cameras are cool, but they’re not necessary, and you should never think that you have to upgrade each time a new model is introduced.

Our modern lives are filled with devices that keep getting improved with new models on a regular basis, but in almost every single case, our current devices are still very capable and powerful tools. The camera you bought last year, even two years ago, is still a great camera. It’s still capable of producing extremely high quality imagery and driving your creativity with a set of amazing tools.

We don’t have to get sucked into that, though. As a Fujifilm ambassador and a blogger, I try to walk the line between promoting new gear that I think is great, and reminding people that they can still make great photos with their current gear. That will always push your creativity more than buying a new camera.

I can’t speak for any other company, but I’m pretty sure that for the most part, Fujifilm would agree with me on this. If you still enjoy using your older camera, then they would support you sticking with what you have. That’s the whole Kaizen mentality, and that’s why they push firmware toward the older models. They want people to buy cameras and then love them for more than just one product run. 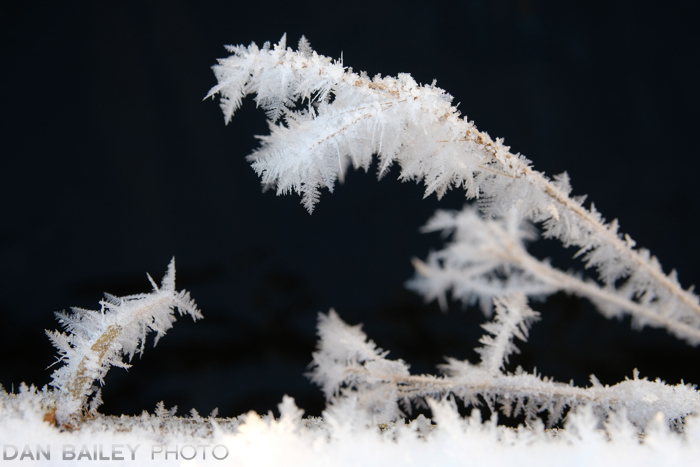 The reality of our modern world, whether it’s with cameras, cars, guitars or paint brushes, is that every company has to keep making better models and chasing each other with technology, because that’s just how capitalism works.

You don’t have to fall prey to this, though. I’ll never chastise you for buying the latest gizmo, if that’s what you really want to do, especially if you have the skills to take advantage of the upgraded toolset. However, I do feel strongly about the notion that you should not place all of your creative eggs in the basket of some new device that isn’t even announced yet.

My advice is to use what you have and have fun with it. Whatever camera you have is awesome, and it will let you take wonderful, creative pictures that represent the world in accordance to your own personal ideas. And if you’ve got money burning a hole in your pocket, spend it on a trip. Go explore somewhere new and practice your creativity in a new place.

And if at some point, you find that your current camera is not getting the job done, or if there’s a specific issue that you feel is holding you back, then that’s when you should think about upgrading.