I found myself out in the world twice last week without my camera. Ok, so that happens all the time. I don’t carry my Nikons with me everywhere, even though I always preach that you should always have your camera with you at all times. It’s just that these were two REALLY good days- one sunny afternoon spent out on my bike on the coastal trail here in Anchorage, and the other during an evening with great light in the mountains at Hatcher Pass.

I had received a phone call after dinner at the lodge, so I gave my wife the credit card and went outside to take the call. Twenty minutes later, while we were out for an evening walk around the Independence Mine, I realized that in the scattered confusion, I had left my camera back at the lodge, which meant that it was time for the iPhone to step up to the plate and do some creative pinch hitting.

I actually wrote a post about creative iPhone photography a few weeks ago, as well as a very favorable review of the Camera+ app, but to be honest, I haven’t found myself using it very often. During those two times last week, though, it suddenly seemed like the perfect remedy to my forgetfulness, so I figured it was worth a second look.

Without going to much into the nuts and bolts of the app, I’ll just say once again that it offers enough tools and effects to foster some really great photographic creativity. It’s more than enough to give you an artistic fix during those times when you don’t have your big boy and big girl cameras with you.

Using it last week, I felt like a kid with my old Kodak 110 Instamataic again as I snapped pictures left and right that I’ll likely never sell for stock, submit to any agency, or make any income from at all. I’ll post them to my photo albums on Facebook, share then with friends and smile when I look at them myself. That’s all. Photography for the sake of just having fun, being creative and capturing the world as I see it. Just like it was meant to be.

And best of all, I don’t have to feel guilty about overdoing the tilt-shift and retro effects and vintage-style borders on so many of my pics. Why? Because you never have to apologize for having fun, that’s why. Camera+ makes photography fun. You should get it.

Anyway, here are my pictures from last week. I hope you like them. 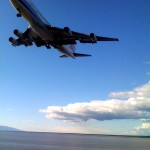 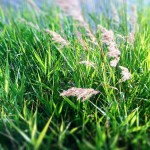 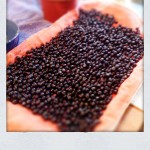 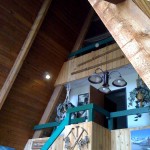 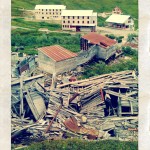 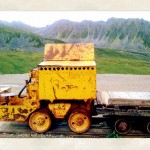 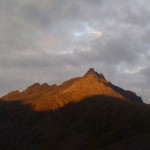 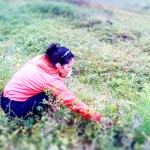 Is Compositional Style Influenced by Subject Matter?
What Can You Do With a Short Telephoto Lens?
Video Review- Lowepro Photo Sport 200 Camera Pack
Trying Out The Lensbaby Edge 80 Optic
A Look at 3 Brand New Photography eBooks
New: Nikon 70-200mm f/4G ED IF VR Lens
The Incredible Versatility of the 50mm Lens
Off to Romania For a Month Long Bikepacking Trip