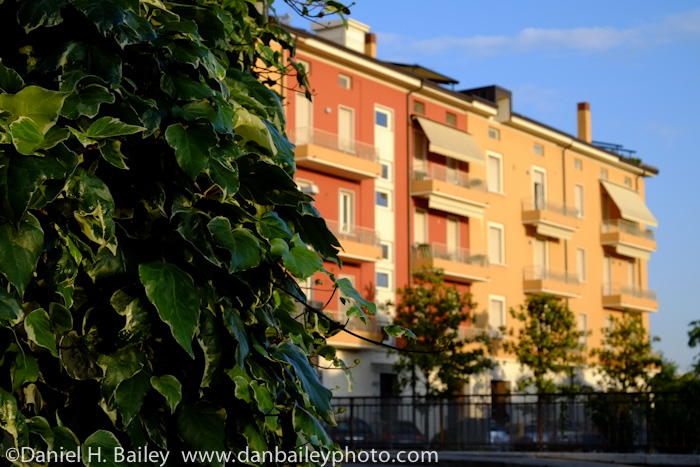 I just got back from a two week bike trip in Germany, Austria and Italy. You can read my trip reports and see photos here, but for now, I wanted to give my first impressions of the Fujifilm XE-1, was my main camera body that I carried on the trip. I used the XF 18-55mm lens that comes with the body, as well as the fixed wide angle XF 14mm lens. 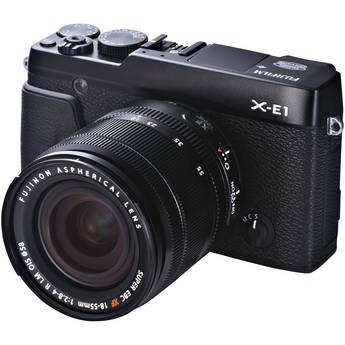 Coming from the X10 and X20, I felt right at home with the XE-1. In fact, I went ahead and set up the FUNC button just like I have on the X20 (Film Simulation mode), so even though I’d never even held an XE-1 until right before I left, it felt very familiar in my hands. I went back and forth between the two cameras with no trouble at all.

Of course, the XE-1 has much more power under the hood. With it’s bigger APS-C sized 16MP sensor, (same found on the X-Pro 1 and new X100S) it produces images that have the same great Fuji-rific look that I’ve come to love with the X10 and X20, but with noticeably more sharpness, resolution and clarity. The larger sensor is also able to do better in low light, and from what I’ve seen so far, it doesn’t block up in the darker areas as much as the smaller sensor X20 does. 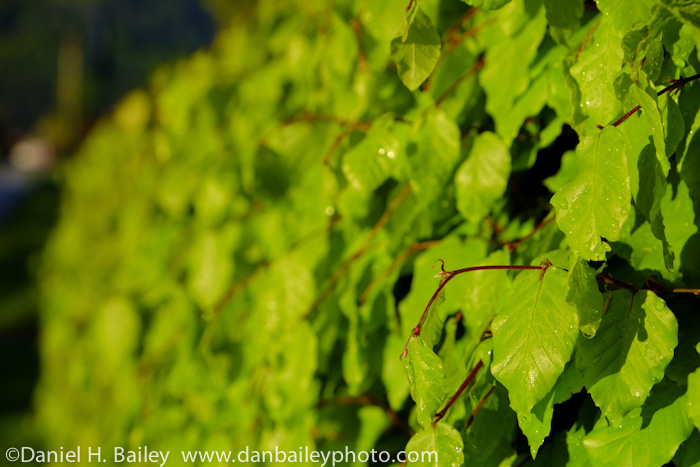 In my mind, though, what really makes the XE-1 shine is that it’s so light, which makes it a really ideal travel camera. Even with the XF 18-55mm zoom lens attached, it’s smaller and lighter than most DSLRs, but you’re not sacrificing quality, because combined with the bigger glass of the XF lenses, images off of the Fuji X-Trans sensor are about as good as you’ll get from any comparably priced and sized camera, if not better. These are all straight Jpegs with no color or exposure correction.

Overall, I found the XE-1 to be a real joy to use, and I had tons of fun using the different film simulations, exposure modes and image formats, which include 3:2, 16:9 and 1:1 square. I even used the built-in flash a bit, although it took me about a week to learn that the flash won’t work if the camera is set to Silent Mode. Go figure. There was never any kind of situation when I felt that I couldn’t stretch my creativity and aside from not having a super long zoom, I didn’t feel limited by the XE-1. 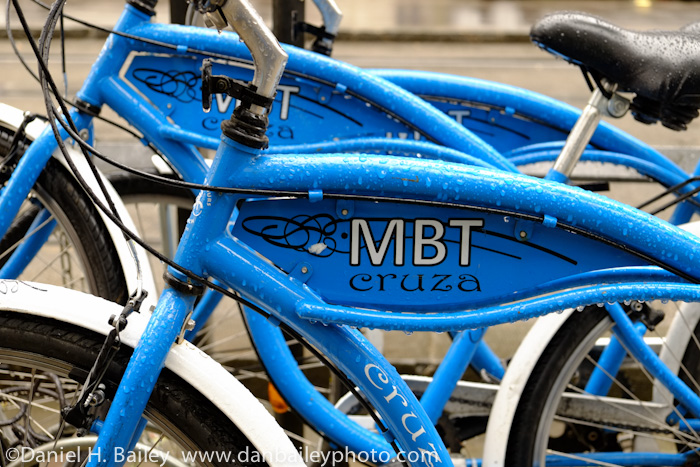 Fuji does have the new XF 55-200mm lens, though, but it wasn’t available at the time, and since this was a bike trip, I didn’t want the extra weight and bulk of a third lens.

The only thing I felt I was missing was a real viewfinder. I’m still having a hard time getting used to electronic viewfinders, which is why I love the X20 so much- it has a real, optical viewfinder that zooms with the lens. The XE-1 only has an EVF and a LCD screen. I probably used the LCD screen about 99% of the time. 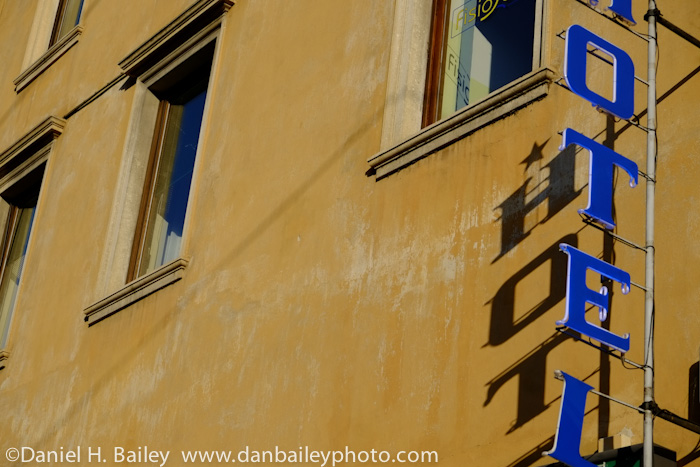 Another limitation is that compared to my Nikons, and even the new super fast AF system on the X20, the XE-1’s autofocus is a little slow. It might not do so well as a dedicated sports and action camera, but for travel, portraits, landscape photography and general use it does great. Plus, it has the beautiful traditional styling that Fuji does so well. With it’s metal dials and aperture adjustment on the lens, it feels and operations like a classic camera when it’s in your hands.

I used a borrowed XE-1 setup for my trip, but after shooting about 1,200 frames with it, I’m seriously considering getting one for myself. I’ll admit, I got a little spoiled. It’s basically a turbocharged X20. In my eternal quest to go fast with light and still produce great looking images, especially for bike touring, the XE-1 definitely has my interest.

Check out these Alaska glacier landscape images shot with the XE-1, and stay tuned for a full review. 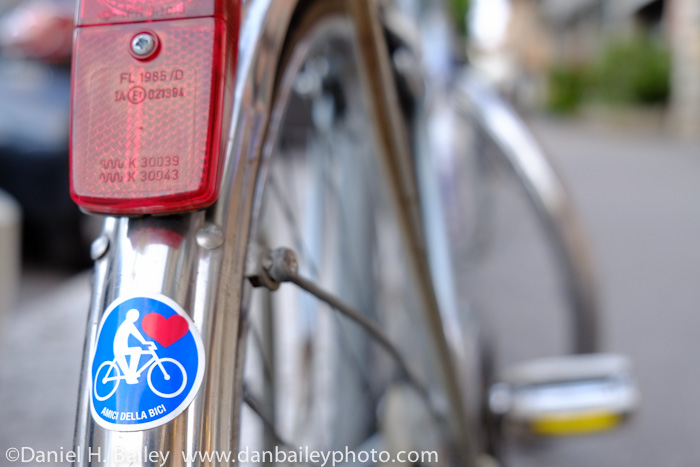 A Week of Summer Fun...
Featured Image: Forest Path- Kodiak, Alaska
6 Things That Always Live in My Camera Bag
3 Reasons Why You Might Want The Nikon D3200
5 Simple Photography Marketing Ideas
Shooting Mountain Biking with Off Camera Flash
The Fujifilm X-T1 Full Review and Field Test
I Made the List of Top 100 Travel Photography Blogs!