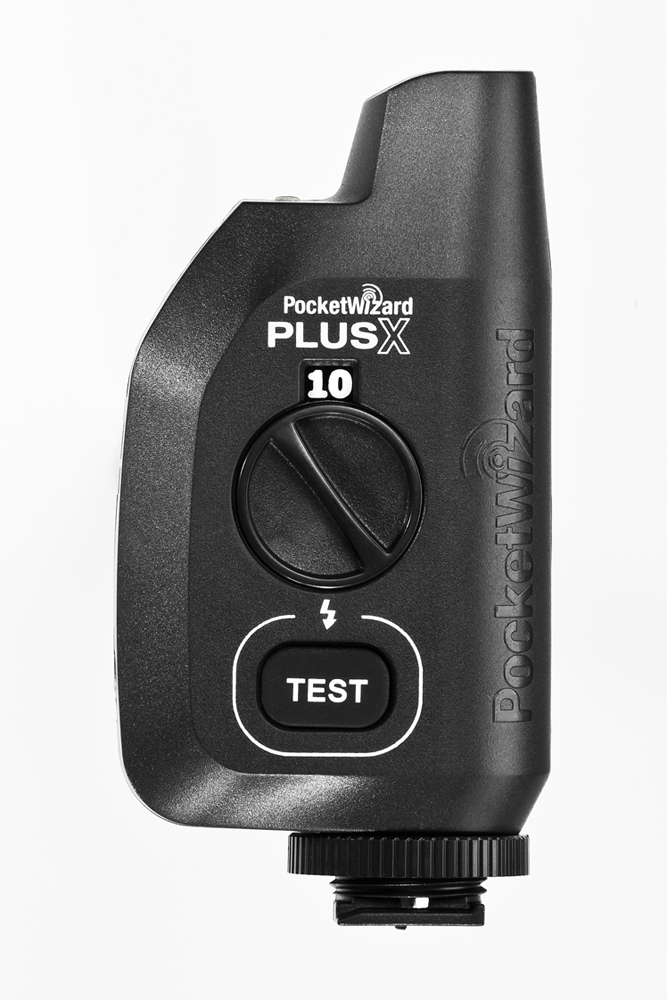 The crux with radio triggers has always been cost. They’re not cheap, which often deters new users. Back in the day, a pair of Pocket Wizard Plus II radios would have set you back about $350. That’s a lot of money for a new photographer who wants experiment with remote flashes and camera setups.

Last year, Pocket Wizard came out with the Plus IIIs, which are only $149 each. They’re awesome. They have some great new features, and I’d definitely recommend them. Still that’s almost $300 for the pair.

Enter the brand new Pocket Wizard Plus X. It’s a basic radio trigger with a simple design and a very reasonable price tag. Only $99 ea. For less than two hundred bucks, you can get yourself a pair and start triggering an off camera flash or a remote camera and have some real fun. Get a third and you can fire a camera AND a flash at the same time, or a pair of lights.

So what’s missing? It won’t do TTL flash, but none of the previous Plus models did either. It doesn’t have a any of the more advanced modes that the Plus III has, but honestly, most people don’t need those very often. I don’t need them very often. Doesn’t have a display either, but neither did the Plus II. The Plus X is a trigger. No more, no less. One button, knob. Connect to flash/camera, turn it on, set the channel and boom. You’re ready to fire. Boundless creative options.

That said, the Plus X still has 10 channels that are compatible with all Pocket Wizard radios, new or old, a 1,600-foot range, a long, 100 hour battery life, all stuffed into a durable little housing. 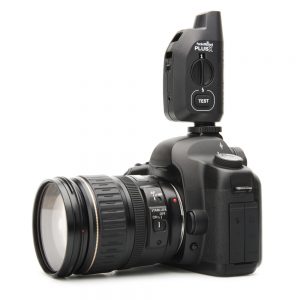 There are a number of less expensive radio triggers starting to appear on the market, but for overall reliability, usability, range and company experience, you can’t ever go wrong with Pocket Wizards.

They last for years (my Plus IIs are about fifteen years old) and they have full compatibility with every other model ever made. I don’t think you can say the same for a set of cheap Chinese off brand triggers.

At $99 each, The new Plus X is by far the best value for a radio trigger. It’s the perfect choice for photographers who are just entering the world of radio remotes, as well as shooters who just need more triggers because they keep getting more lights. If you’re just firing flashes or strobes, you probably don’t need extra features, you just need extra radios.

Announced a couple of weeks ago, The Pocket Wizard Plus X is available now at both B&H Photo and Amazon.

My 5 Favorite Blog Posts That I've Written on The Photoletariat
What Can You Do With a Short Telephoto Lens?
The 4 Ingredients for A Great Photograph
10 Things You Want on Your Photography Wish List
Nikon Announces the 16MP DX-Sensor COOLPIX A
My Outdoor Action and Adventure Photography Book is Now Out!
Why The Fujifilm X Series Images Are So "Film-Like"
Shooting In Miniature Mode For Added Creativity and Fun