4 Tips For Shooting With Compact Cameras 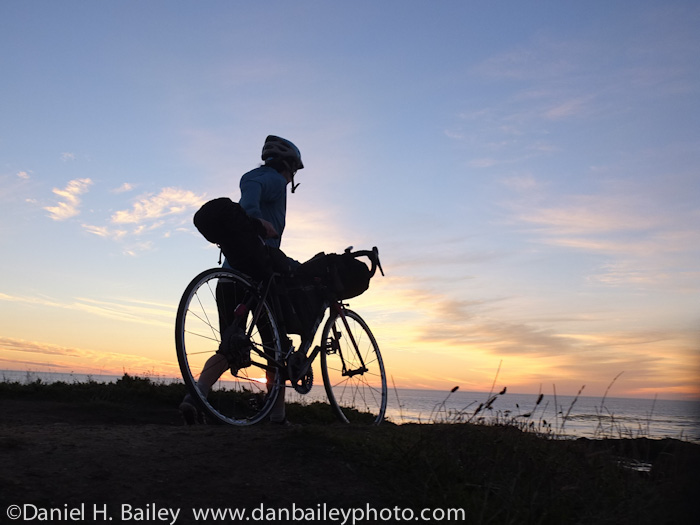 Earlier this month, I took a post-trade show trip down to California to hang out in the sunshine and ride bikes. In other words, I took a vacation. Since all of my vacations are classified as ‘work trips,’ the camera went with me, but since I really wanted this one to be more vacationy than worky, I left all my Nikons behind and just took along my Fujifilm X10.

Having so little gear with me was like a breath of fresh, salty sea air.  I felt liberated and unencumbered, and I still felt as if I could practice my adventurous creativity whenever the desire struck me.

That said, as far as little cameras have come these days, for better or worse, a compact camera is not a DSLR. It has limitations that can sometimes prevent you from getting the kind of imagery that you could get with a full on pro body and lens kit. Although I’ve been shooting with the X10 for nearly a year now, using it exclusively for an entire trip really forced me to confront those differences and think about how to get the most out of a compact camera like the X10 when you want to leave the big gear behind. Here’s what I came up with. 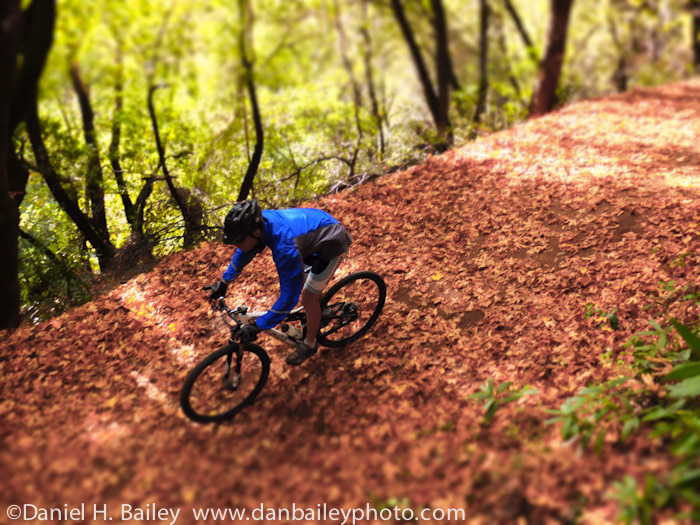 I just said that a compact camera is not a DSLR, but that doesn’t mean that you shouldn’t treat it like one. You should use the same compositional techniques and approach to shooting no matter what camera you use. Concentrate on lighting, framing, vantage points, action, expression and moment just like you would if you were using a really expensive camera.

Put the same effort into your creative and technical as you do to create your best photographs. Previsualize your imagery, work your scenes and keep shooting until you get the shot exactly as you saw it in your mind, or at least as you hoped it might unfold.

2. Keep it on continuous shooting mode 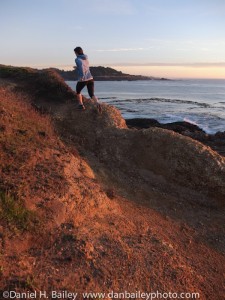 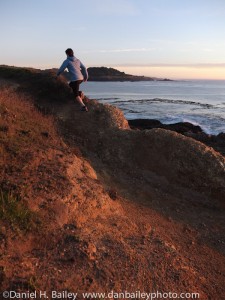 Most higher end compact cameras these days use CMOS sensors, which allow for extremely high capture rates. This means that they’re able to shoot at faster fps than many DSLRs. Cameras like the Fuji X10 and the Nikon P7700 can shoot around 8 fps at full resolution, and the Sony RX100 will do full res at 10 fps. That’s fast enough to shoot just about any type of action and nail the optimum moments and expressions from your subjects.

Even if you’re not shooting action or expressions, you’ll want to keep your camera on continuous mode because the camera won’t have to process the image after each frame. This takes time, and this pause is what will most likely make you miss shots. 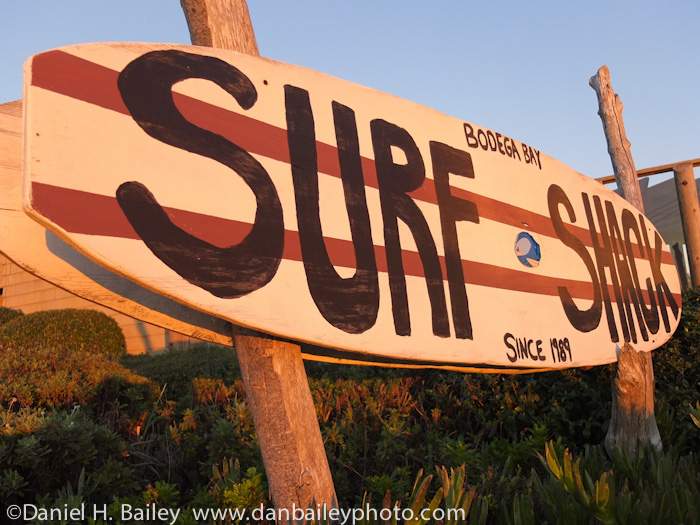 The whole “best camera is that one that you have with you” definitely applies to small cameras. I kept my X10 around my neck or slung around my shoulder nearly the entire vacation, even on the bike. Yes, I probably looked like a total tourist, but who cares. I got some cool photos at all different times during the trip.

I shot this surf shop sign during dinner. Ran right out on dessert and grabbed the last few moments of daylight before going back inside to finish eating. Camera was with me and I got the shot.

4. Get to know its limitations and capabilities 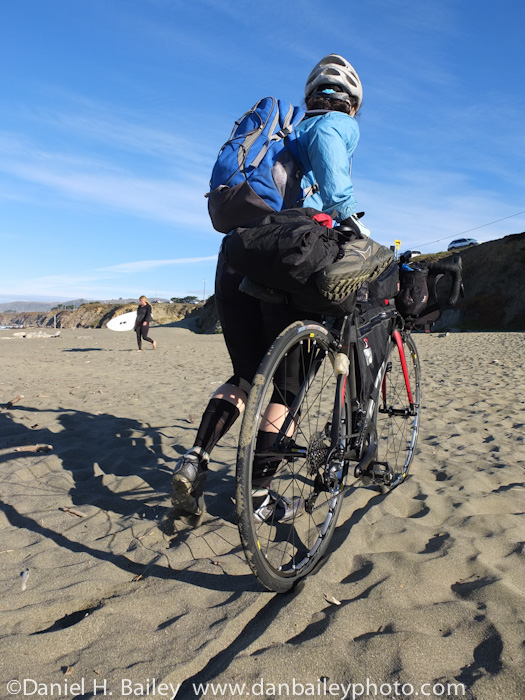 “A man’s got to know his limitations.” – Dirty Harry.

A photographer has to know his or her limitations, and when it comes to using compact cameras, or any camera for that matter, learn what it does well and what it doesn’t do well. Really get to know the camera and get a feel for what kind of picture taking situations play to its capabilities, and then play to its strengths.

For example, I know that the X10 really excels at wide angle and shooting close up. It’s got a pretty good telephoto, but I can’t shoot like I’ve got my 80-200 f/2.8 on there, it just doesn’t do the super long lens look very well. However, it does details and the “right in the middle of the action” stuff extremely well, especially if there’s macro involved.

It’s also got some fun effects, so I make use of them from time to time. Hey why not? No reason that iPhone users should have all the fun, right?

Figure out what your camera does well and then use those features and technologies to your advantage. There’s no reason that you can’t get great photos with little cameras, you just have know how to coax the best possible performance out of them.

For another great small camera option, check out the Sony RX100, which has the largest sensor and highest resolution of any small camera in its class. 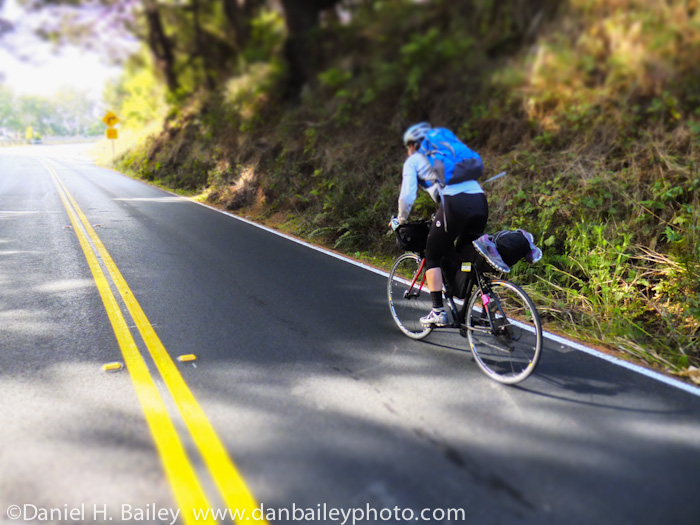 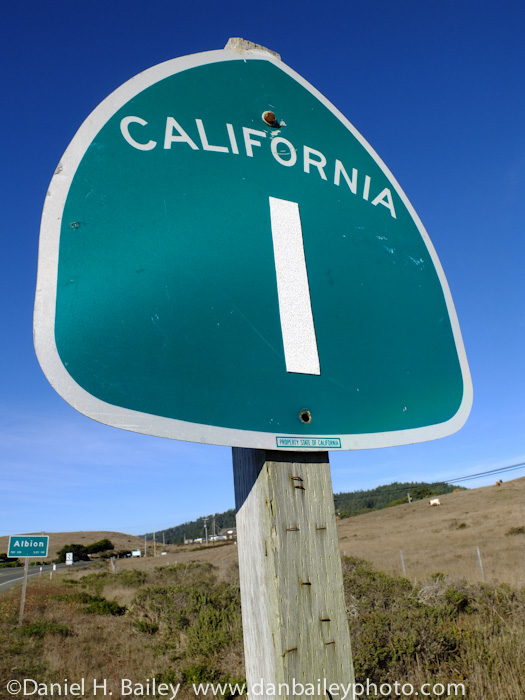 We rented carbon fiber road bikes from Undiscovered Country Bike Tours in Los Altos, California. Seriously, this place is the best. I HIGHLY recommend them.  They’re great, friendly people who do organized bike tours around CA, or the will rent you awesome, lightweight bikes for incredibly reasonable rates, as equip you you with all the bags and bike gear you need to take off on your own bike tour.

Whether you want to ride Highway 1 along the California coast, cruise through wine country, camp, stay at B&Bs, or explore any part of the area on a bicycle, this is a great and very affordable option for a warm weather vacation. Like bikes? Check them out!

Although UCT rents bike bags, for this trip, we used bags from Revelate Designs, which is run by my good friend Eric Parsons. Want lighweight rackless touring gear for on and off-road touring? Check out all the cool stuff that Eric makes, such as this behind the seat bag pictured below.