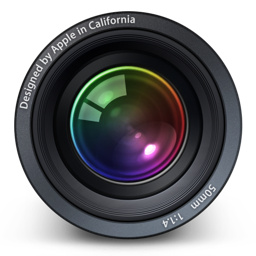 Last week Apple announced that it was halting any further development of Aperture, its pro photo editing software. Instead, they’re focusing on the new “Photos” app, which will appear in the upcoming OS X  10.8 “Yosemite” update that’s due later this year.

According to Apple, the new app will include many of the advanced editing features found in Aperture and let you safely store all of your photos in iCloud. In addition, when Photos for OS X ships next year, Apple assured users that they will be able to migrate their existing Aperture libraries to the new app.

Of course, the big question is whether the new Photos app will be capable and powerful enough to fit the needs of professional photographers. A screenshot of the new app shows what appears to be a fairly capable editing panel on the right side of the screen. At this point, there’s no indication about what kinds of features will be offered in the Photos app. However, it’s also reported that iPhoto is being discontinued and rolled into Photos as well.

This clearly tells us that Photos for OS X will be the sole photo application offered by Apple, which means it will be targeted to everyone, consumers and pros alike. This is never a great thing. Perhaps it will contain professional functionality, but since it will be built to accommodate the common everyday user, it may not be software that a full time pro shooter would want to use in their business. I could be wrong.

If you’re a current Aperture user, it might be time to migrate to a new system. Adobe is no doubt happy with the news, and they say they’ll offer Aperture users an easy way to switch to Lightroom. Adobe recently made their Creative Cloud Photography program permanent at the $9.99/month price, but of course, not everyone is jumping for joy about the idea of paying Adobe ten bucks a month for the rest of their professional lives. Also, Lightroom doesn’t handle RAW files from the Fuji X cameras very well.

In a recent post, I listed 6 alternatives to the Adobe Creative Cloud Program. One of those choices is Capture One software by Phase one. Even though I’m a Lightroom user, I’ve been trying out Capture One Pro 7 during the past week and I’m finding that it excels in the image quality department and has full support for the Fuji X-Trans sensor.

Since both Capture One Pro and Express are on sale for half price right now ($149 and $49 respectively, through July 5) it might be worth trying the free demo of the software. Even a few days playing around with it may give you enough information to decide whether it’s worth buying at the discounted price. 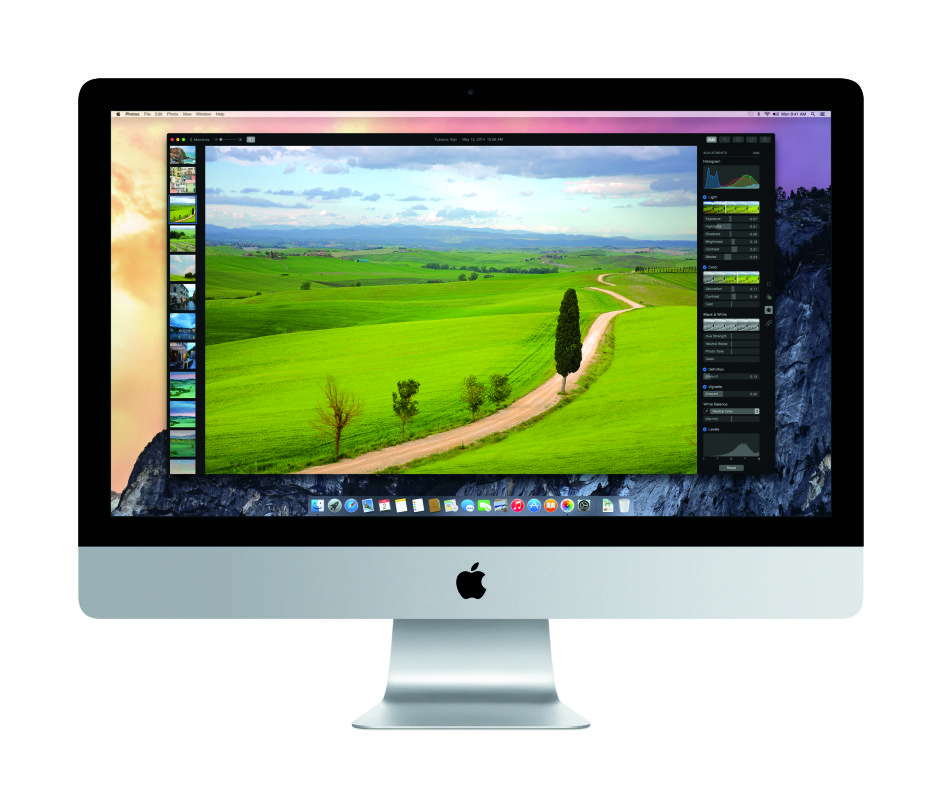