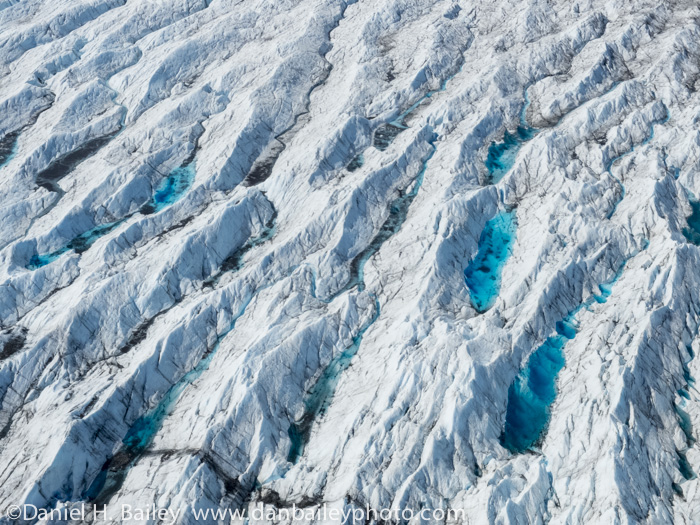 Last week I experimented with shooting RAW with the Fujifilm XE-1. I was pretty impressed by what I saw, especially considering just how awesome they do with straight JPEG.

Yesterday, I went out to the Knik Glacier again and shot some more glacierscapes with the XE-1, and also with my X20. Up to this point, I had never shot RAW with either the X10 or the X20. To help me see the difference between files, I set the cameras to RAW+JPEG Fine.

Below is a straight JPEG from the XE-1, shot on Velvia film simulation mode. I think that it’s pretty good, and I would feel just fine sending this image to a client. Last year, in fact, I sold an image to a corporate client that ended up being reproduced as a 4’x6′ duratrans print. The original file was converted from the straight X10 JPEG capture and it held up quite well.

The second shot below was converted from the RAW file. I tried to keep the overall flavor of the Velvia-style JPEG, and only worked to control highlights, contrast and sharpen the image just a bit.

While they’re pretty darn close, the RAW file shows slightly less over saturation in the deep blues. Keep in mind that the JPEG is on Veliva mode, which inherently saturates the image anyway. Shooting on normal, or one of the other film sim modes would give me a different, less saturated look.

I like how the Velvia mode does landscapes, though. It brings me back to my film days, when I shot… wait for it… Fuji Velvia. It’s a look that I’m used to and what I often try to go for when I convert my RAW files.

The XE-1 has a great sensor, and its 16MP resolution does an excellent job rendering this kind of detail, even in JPEG mode. Which shot is better? Given how good Fuji’s in-camera image processing software is, the matter ends up being largely subjective. 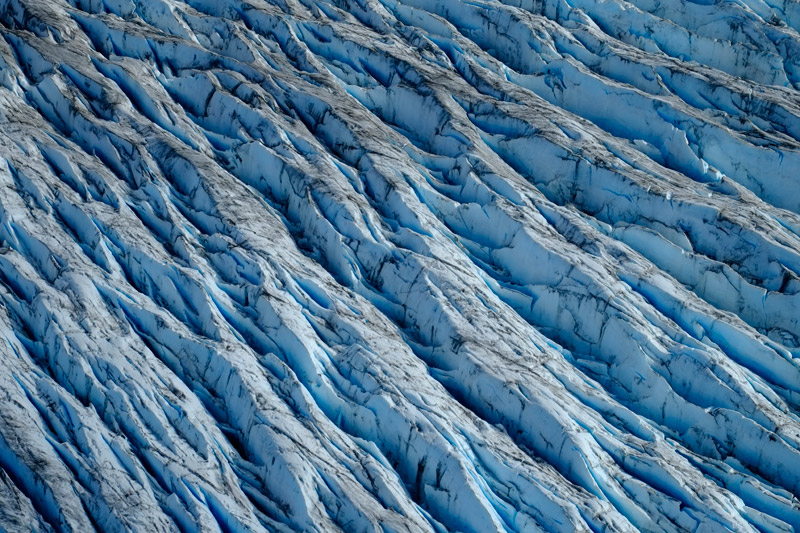 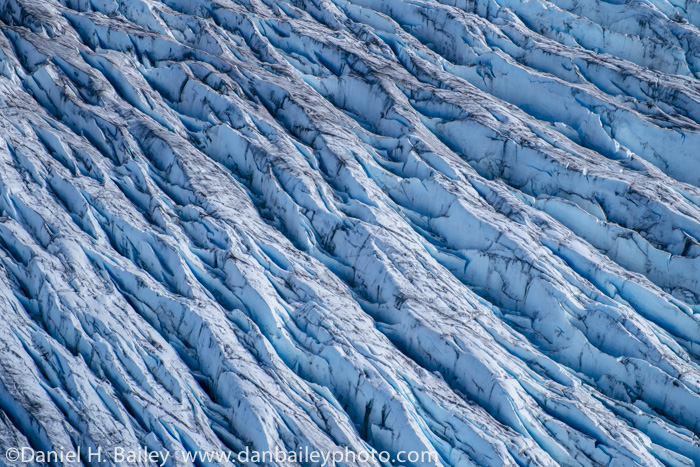 Now for the X20. I’ve shot the X10 and X20 for a year and a half, and yesterday was the first time I ever set it to shoot in RAW. Here’s what I found:

Image number one is the straight JPEG. Looks awesome. Second is the RAW shot. Oh wait, maybe the first one is the RAW. Damn, now I can’t remember. Hmmmm… Again, that speaks to how good Fuji’s image processor is. This image doesn’t have any tones that are wildly off the charts, and so JPEG mode handles the scene quite well.

The last shot in the series is the enlarged version that’s been tweaked with some sharpening and luminance smoothing. I included it to show you well the X20 resolves detail. Pretty damn good for a camera with a 2/3″ sensor. No wonder I love the X20 so much! 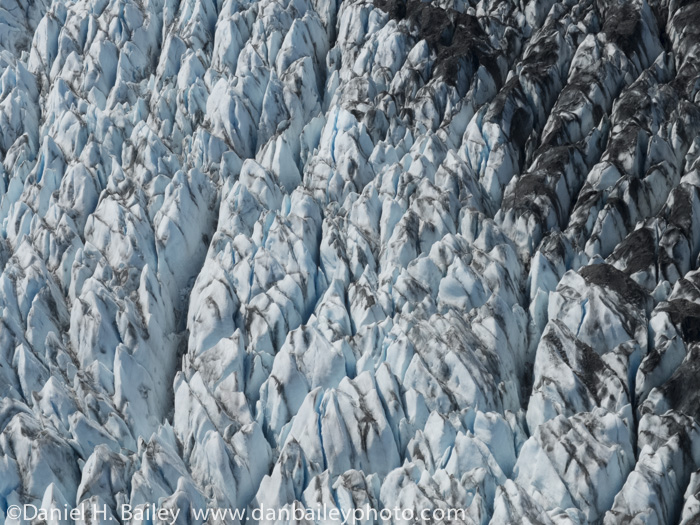 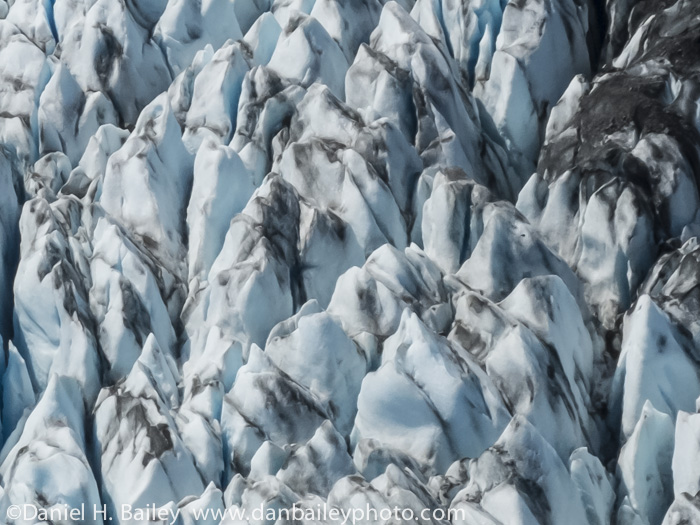 I’ve found that Fuji’s X-Trans sensor, which is found on both the XE-1 and the X20, and the in-camera processing do an awesome job with most average toned subjects that don’t have extreme bright or dark information. Obviously shooting RAW gives you more options to try and rescue those exceptionally light and dark areas.

I usually advocate shooting RAW for any “serious subject matter,” but truth be told, it’s really nice to be able to rely on straight JPEG mode with confidence for certain subjects.

Ice Road Trucker Lisa Kelly
Video: The Snow Bike and The Super Clamp
Read My Photo Essay WILD LABRADOR
Off to Romania For a Month Long Bikepacking Trip
Recap and Special Deals From the 2015 PhotoPlus Expo
Essential Item - The Goal Zero Venture 30 Battery Pack
Customizing the Film Simulations on the X Series Cameras
Listen to Me on Two Different Podcast Episodes This Week