Categorize this in the “Stuff I use that isn’t really camera gear but that’s just as essential” folder. 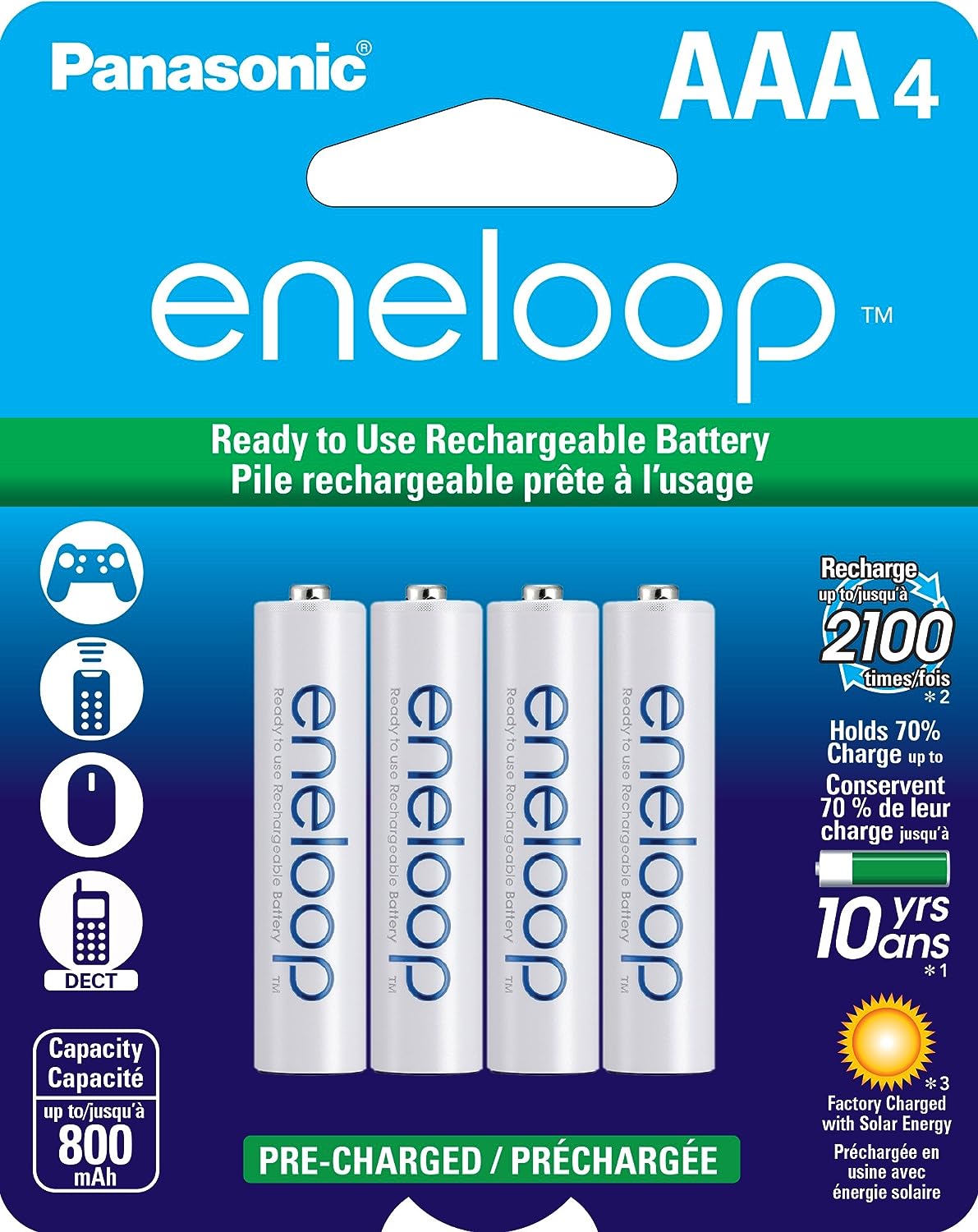 The problem with AA batteries is that you have to throw them away when you’re done. It’s bad for the environment. Yes, even the ones that have little trees on the side of them. That’s just not cool, especially for us outdoor photographers who rely on it for our jobs, sanity, peace, freedom, serenity, enjoyment, escape. Don’t feel too bad, though, we’ve all done it.

Unless, of course, you use rechargeables. In the past, rechargeable AA batteries sucked. They never lasted very long, and the more you used them, the worse they got. That was until Sanyo came out with the Eneloop batteries, the first low self-discharge NiMH cells. (Panasonic owns the brand now.)

On average, Eneloops will hold 90% of their charge for up to one year and they can be recharged up to 1500 times with no significant memory loss that is usually experienced with other AA NiMH batteries.

This make them great for use in flashes, especially if you have multiple speedlights that don’t get used all the time. Say you’ve got three flashes, but most of the time you only use two. When you need it, though, you want that third one to work, whether it’s next week or six months down the line. Plus, NiMH batteries also give faster recycling times than alkalines when used in camera flashes. Sometimes twice as fast.

If you surf around most of the forums, you’ll see that a huge number of photographers, and speedlight users rave about the Eneloops. They’re pretty much the best batteries that you can use for your flashes, and they’re easily available. They’ll also save you lots of money over the years, because buy them once and they’ll literally last for years.

You can also buy Eneloops with the Charger as a set. Amazon has their own OEM version now. They’re just repackaged Eneloops and they work great and cost less. Here’s the Amazon Charger- you can use with any of these NiMH Eneloop style batteries.

If you can’t find Eneloops where you live, try the Sony Cycle Energy. They’re the same batteries, with different OEM label. The Cycle Energy batteries have performed flawlessly for me, and I’m starting to use them in all of my AA devices.

I use the 2500 mAh Cycle Energy batteries and the Sony Power Chargers. The charger actually comes with a pair the 1000 mAh silver top cells, which I just use in stuff like my wireless mouse, Pocket Wizards, headlamps, bike lights, GPS, toys, etc… For high capacity devices, like flashes and

When it comes to chargers, the important thing to know is NOT to use so called ‘quick chargers.’ These kinds of batteries perform best when they’re allowed to charge over the full duration, which is usually about 7 hours. Quick chargers, which only take about 2-3 hours, will not give you same performance. 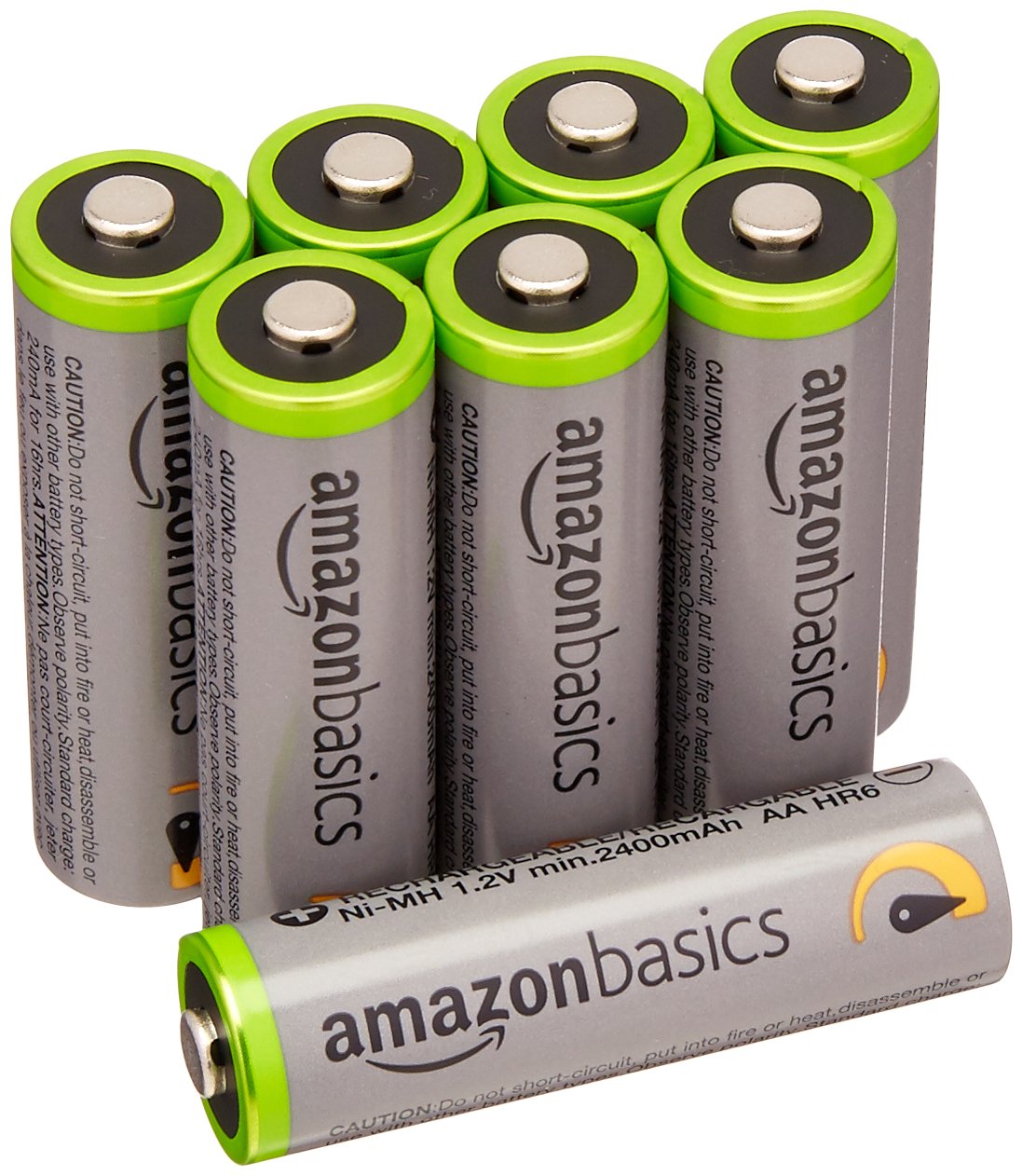 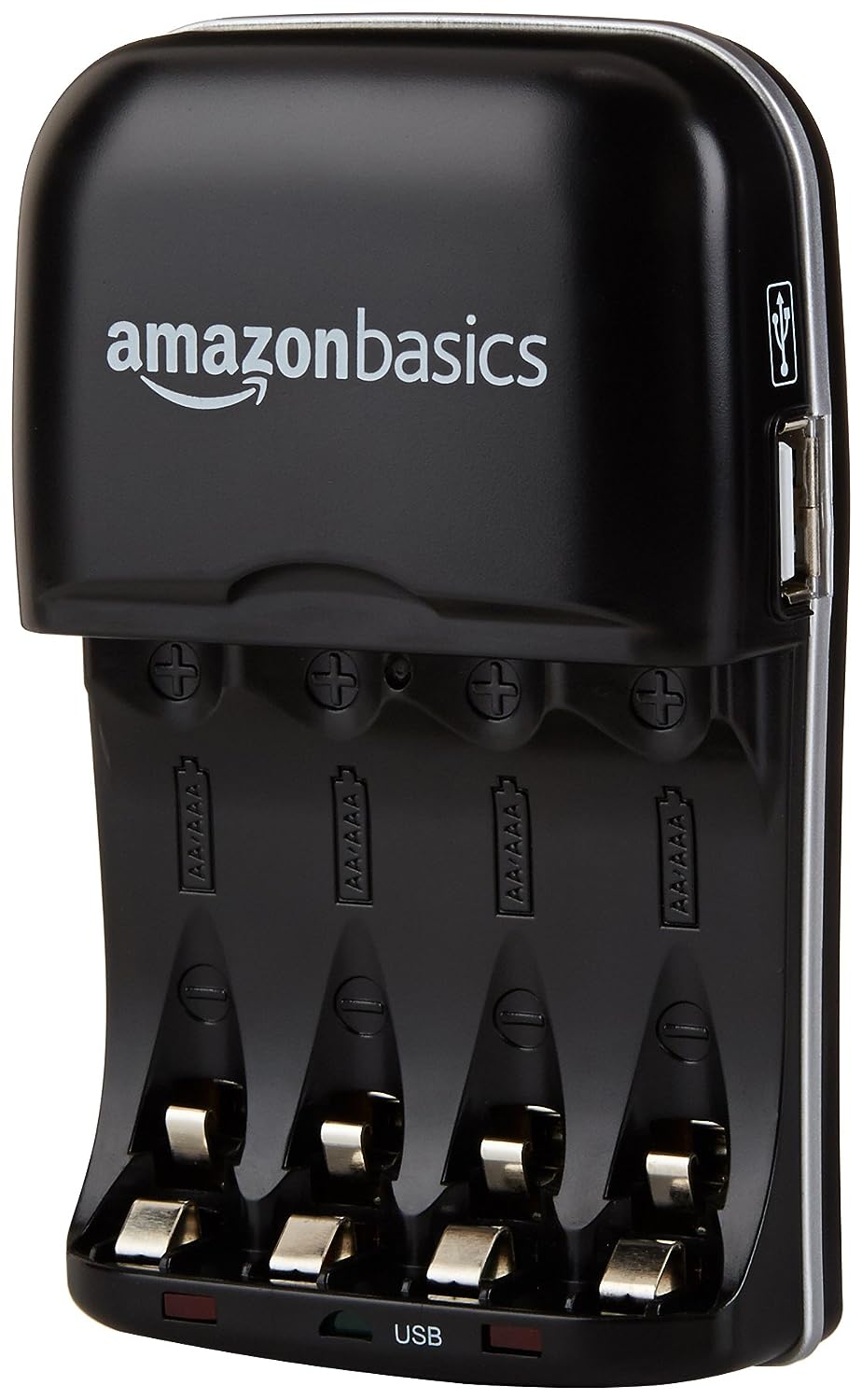 Need batteries? Of course you do.