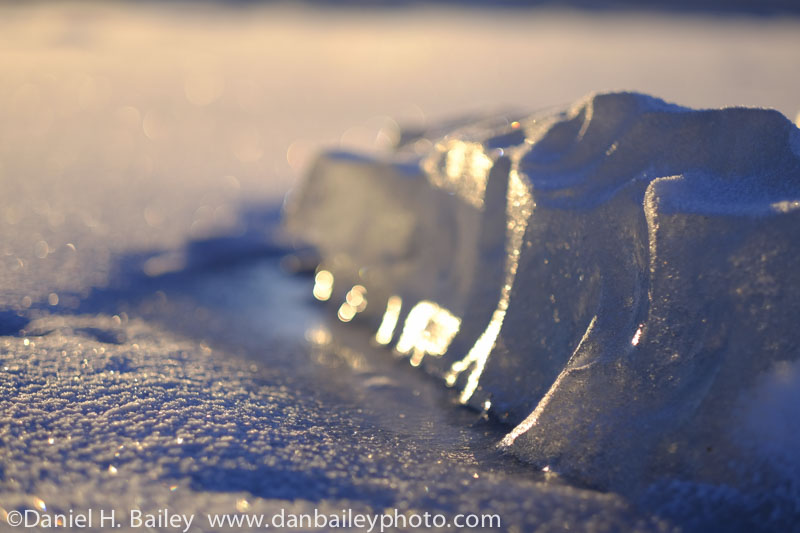 Last month, Fujifilm released a major firmware update for the X-T1 camera, which added 27 new features. One of the coolest additions is an electronic shutter (ES) option that lets you shoot at ultra high shutter speeds. If you enable the ES, the camera will switch over when you pass 1/4,000 sec, and allow speeds of up to 1/32,000 second. That’s “one thirty-two thousandth of a second.” Kind of hard is that to say, isn’t it?

Ultra high shutter speeds offer great flexibility in a variety of situations. They allow capture incredibly fast action and freeze the quickest subjects, providing you can trigger the shutter at the right time.

In addition, you can shoot at wide open apertures in extremely high lighting conditions. Imagine shooting portraits in glaring sunshine or creating creamy bokeh with razor thin depth of field in the brightest of light. Or creating relatively dark exposures when shooting directly into the sun.

Doing a quick field test of the new ES on the X-T1, I shot a couple landscapes to test out these awesome new capabilites. The first example above was shot with the ultra fast Fuji XF 56mm f/1.2 lens, in an environment of sunshine and highly reflective snow and ice.

My exposure was 1/10,000 sec, wide open at an aperture of f/1.2. This allowed me to come in close and create a very narrow sliver of focus on that first little ridge of ice and drop the rest of the scene into a soft blur. I love shooting landscapes and natural features with wide apertures, it allows you to accentuate specific features in the scene and bring the viewer’s eye right into the subject. 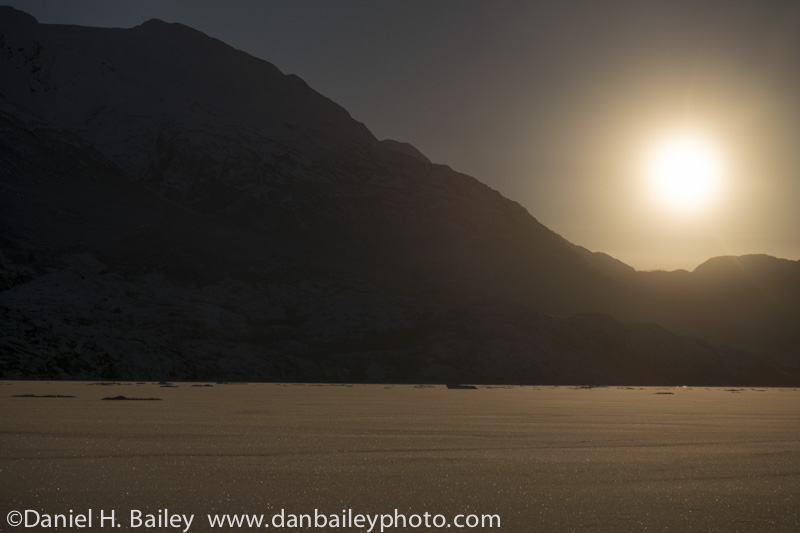 My second example was shot with the Fuji XF 18-135mm lens. Exposure was 1/16,000 sec at f/5.6. This was more of an experiment than a great photo opportunity. I could have easily stopped the lens down and shot at 1/4,000, but I wanted to see how high I could get with the shutter and still produce an acceptable shot.

In my mind, this one has kind of a lunar feel- not that I have firsthand visual knowledge of the moon, but it’s a cool effect nonetheless. At any rate, this new ultra high speed ES adds considerable power to the X-T1, which is already a very capable camera.

The only real limitation is that the ES disables the flash, so you can’t do any high speed sync work using this feature. Perhaps Fuji will add some high speed flash capabilities to the X-T1 in a future upgrade.

If you have the X-T1, I highly recommend getting the new firmware update v/3.0. Here’s a list of all the new features it adds.

Related articles across the web